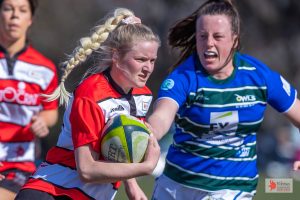 Games Played for the Vikings: 19

5 years with the club as player and Manager, first year at giving the committee a crack.

Wanting to be able to put my hand up instead of out, it was an honour to represent the club as a player and Manager, now wanting to contribute to some of the behind the scenes efforts.

Vikings is a family unit, being part of a club that shares the same interest and values makes for long time friendships and memories.

That one time the ViQueens won the Grand Final.

Who is your favourite New Zealand born Flyhalf to ever play for the Club?