After a brief hiatus between 2012 and 2014 women’s rugby has made a successful return to the Tuggeranong Valley.

The women’s rugby program has also seen a number of players selected to represent the ACT and Australia in both the 15 and 7 a side formats. A list of those players can be found here. 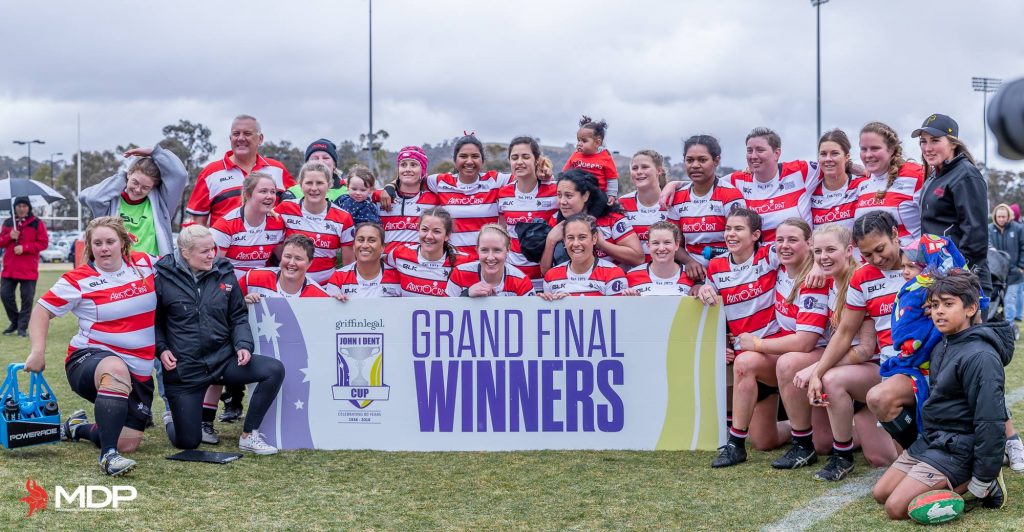