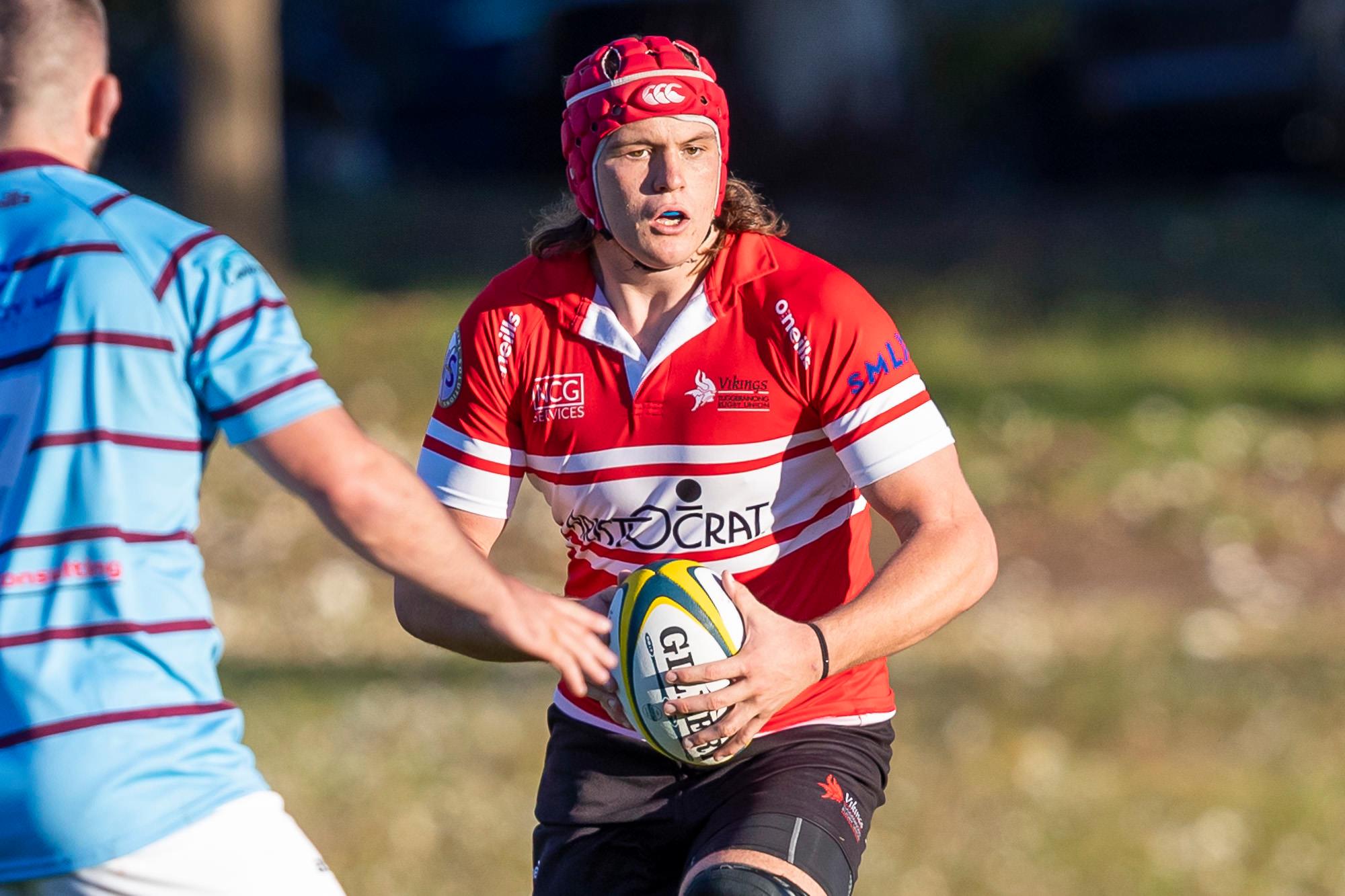 Posted at 11:14h in Uncategorized by Vikings Rugby
Share

Congratulations to Tom Hooper, who over the weekend made his Super Rugby debut for the Brumbies when they played the Crusaders.

Hoops has had a meteoric rise since joining the club – he started in our Colts program in 2019, where he came away with the Rookie of the Year award and was selected for the Australian U18s team. In 2020 he had a breakout season for 1st Grade, resulting in selection to the Brumbies Rugby top squad.

We know this will be the first of many for Tom. Well done, mate!