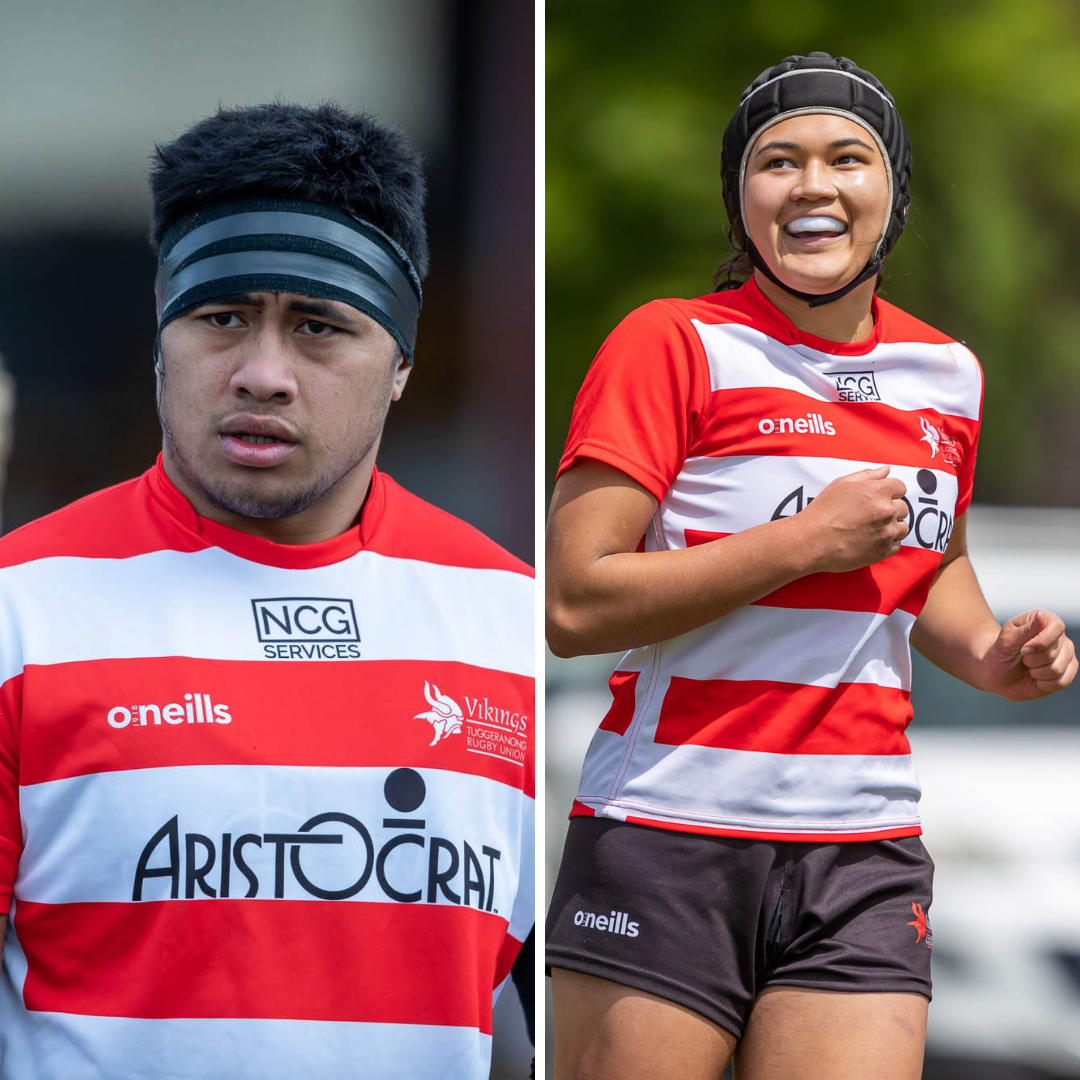 Posted at 12:48h in Uncategorized by Vikings Rugby
Share

We have always prided ourselves on our ability to give our Vikings players opportunities to progress to the next level of Rugby. We’re thrilled that the following players have been recognised for their talent in the past few weeks:

Congratulations to everyone selected!