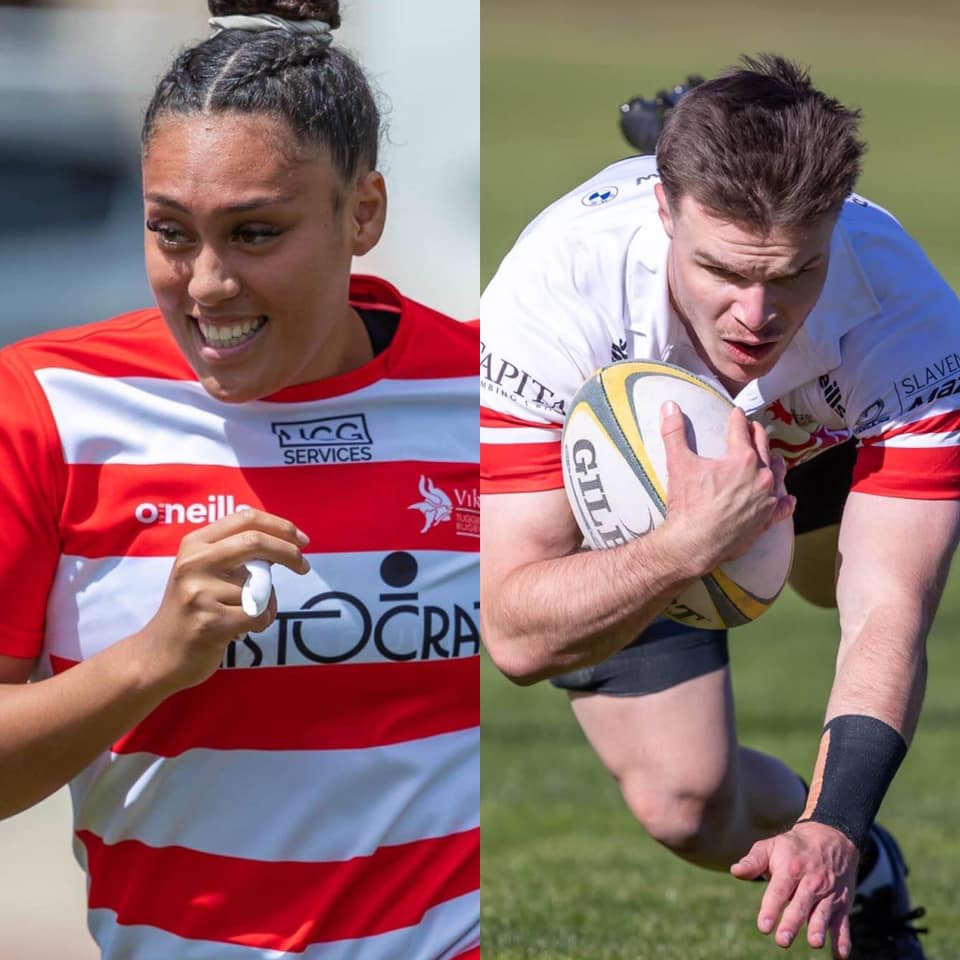 Posted at 11:49h in Uncategorized by Vikings Rugby
Share

A huge congratulations to Zali Waihape-Andrews and Isaac Henry, who were awarded the Louise Ferris medal and MacDougall medal respectively, recognising them as the best players in the ACT Women’s and Men’s competition.

Both players were recognised at our own Presentation Night, too, with Zali jointly winning the ViQueens Best & Fairest award and Isaac taking home the Club’s Highest Point Scorer award.

Both Zali and Isaac are incredibly talented players, and we can’t wait to see where their Rugby careers go from here!