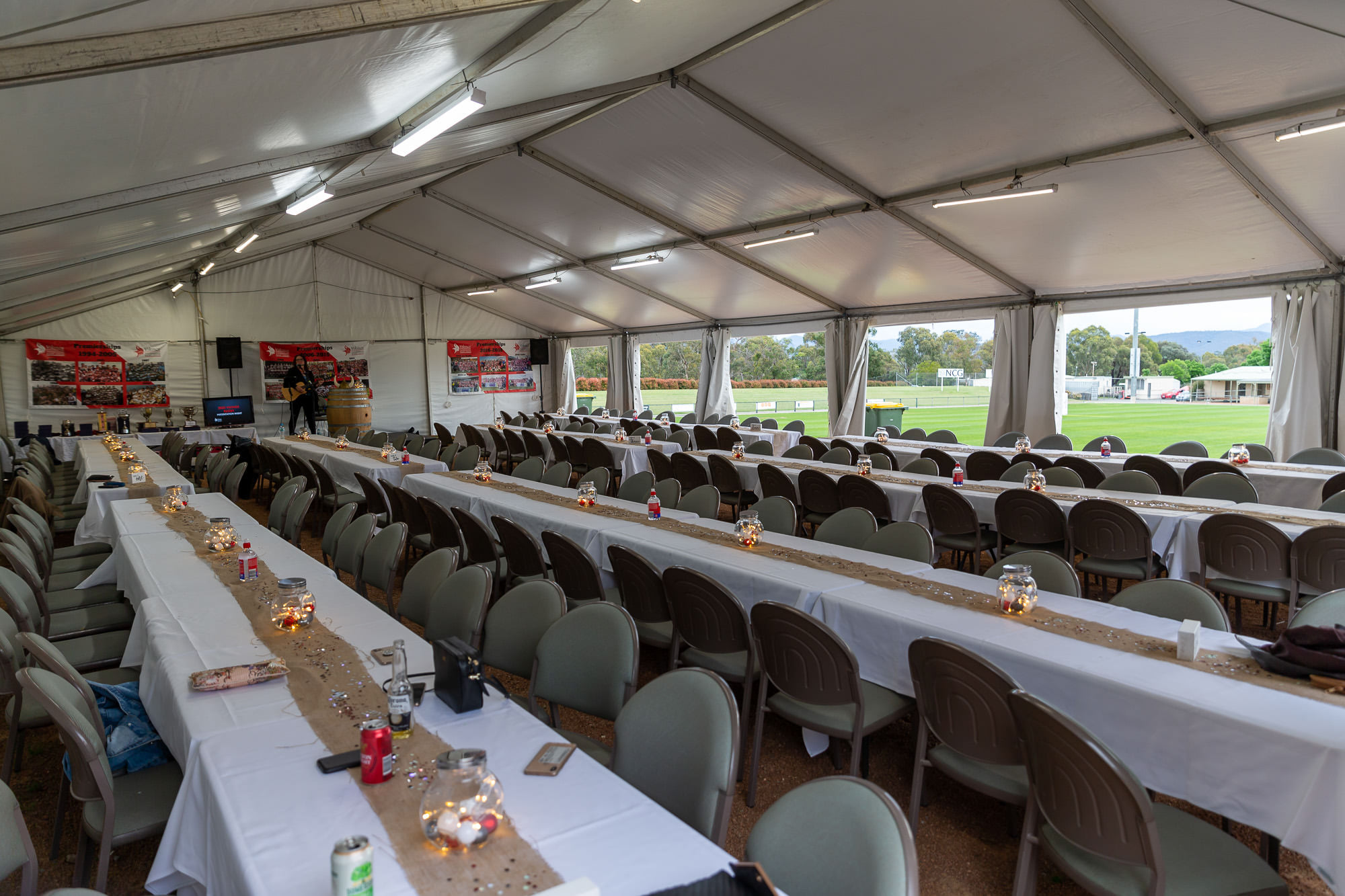 Posted at 10:58h in Uncategorized by Vikings Rugby
Share

On Friday the 23rd of October we held our annual Presentation Night, that recognises those Players and Support Staff that have contributed immensely to our Club and Culture on and off the field in 2020. It was a fantastic evening for all, albeit in a very different setting. Congratulations once again to all the award recipients. A special thank you to Steven Moore who again did a marvellous job as our MC, Sharon Kydd for her music set, Coast to Coast Golden Roast for catering, the Junior Vikings crew for running the drinks service and to everyone who joined us for the evening, we hope you enjoyed your night.

The John McGrath Trophy (Clubman of the Year) – Greg Hayes

The R.I Cordy & B. Mokotupu Trophy (Player of the Year) – Michael Oakman-Hunt