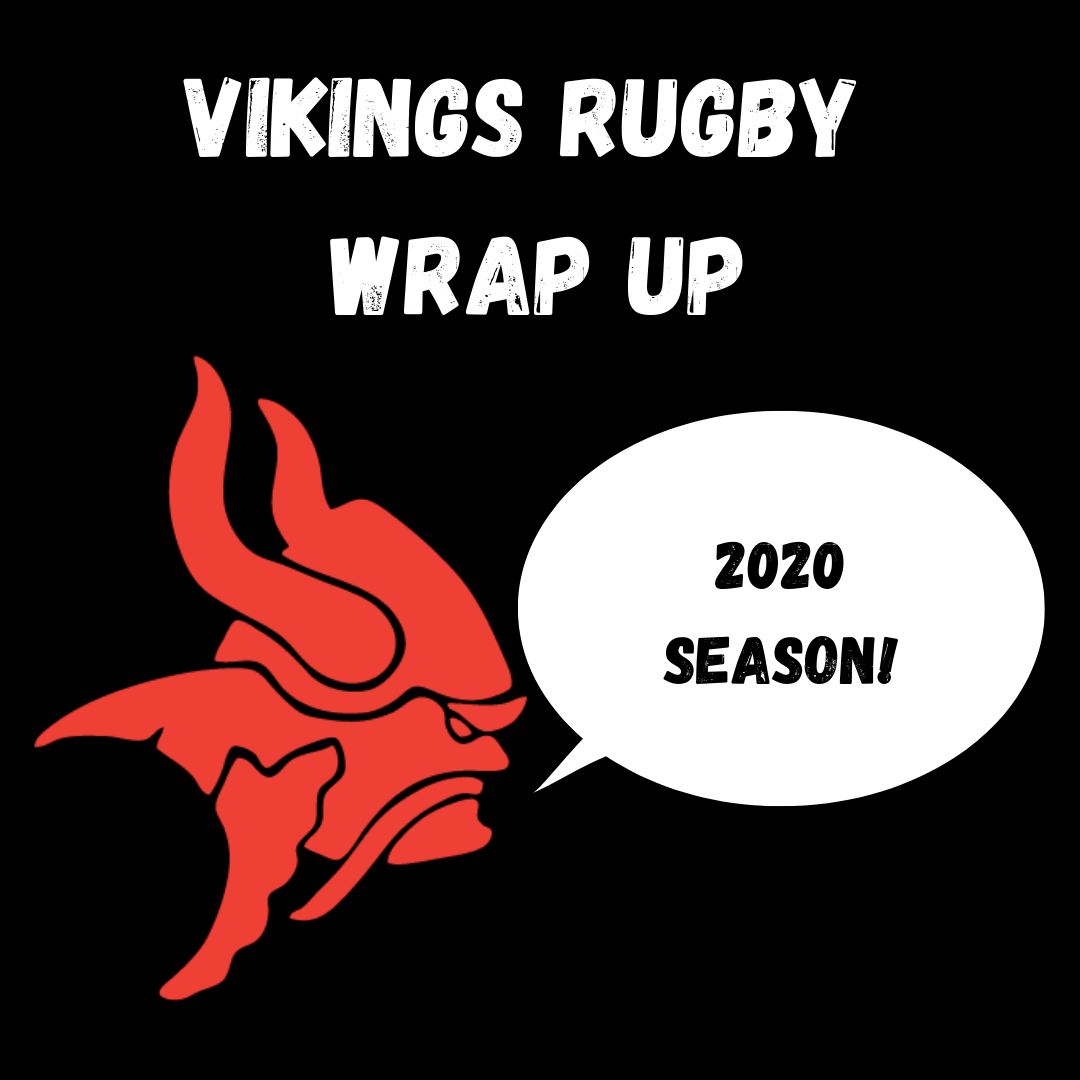 The 2020 season has finally drawn to a close, and what another great year to be a Viking. 5 Grades progressed to their respective Finals, with 2nd Grade progressing to the Grand Final. Unfortunately we didn’t come away with the chocolates on Grand Final Day, but the Dirty Twos played out a fantastic game of footy and the Club is incredibly proud of their efforts.

In a year marred by COVID-19, we would like to thank all of our players and support staff for their incredible effort this season. Most of the Club has been training and preparing for the season since November 2019 – since then, we have travelled to Fiji, played in trial matches, gone into lock down, followed a progressive Return to Play protocol and played finals football. Everyone’s efforts to get the Rugby season off the ground do not go unnoticed – well done to everyone at the Club for digging deep.

A special thank you also to the Club’s Sponsors and Partners. All of the Club’s Platinum, Gold and Silver sponsors, as well as the majority of the Club’s Player sponsors, who had signed on prior to COVID-19 decided to remain with the Club for the 2020 season – a great testament to their support of the Club given the difficult operating environment. Our Sponsors are the lifeblood of our Club – without their support, we wouldn’t be able to offer our excellent Rugby program. Thank you once again to all of our Sponsors and Partners, we look forward to working with you again in the future.

1st Grade won the Bob Hitchcock Territory Shield Championship, which is awarded to the team that holds the Shield at Season’s end. The Hitchcock Shield is contested for during every Home game of the team that holds it. 1st Grade also won the Allan ‘Wal’ Scollen Cup, an annual fixture between Vikings and Royals in memory of a great mate, and the Roman Warcaba Cup, another annual match against the Gungahlin Eagles recognising Wacca’s contribution to both Clubs.

We continued our Modified Rugby Program (MRP) with 8 participants in 2020. The MRP is a program that allows children with learning and perceptual difficulties to play a touch-only version of Rugby. The MRP taught the children all the basic skills of Rugby and allowed them to become a part of our Club and community. It was really special seeing the progression of the children and the confidence shown by their parents to allow them to play Rugby. A special mention must go to MRP Coach Ben Pratt who did an outstanding job running the program for the Vikings.

The Vikings Rugby Committee and full-time staff have jointly achieved significant operational milestones in 2020 – if not for their efforts, a Rugby season in 2020 wouldn’t have been possible.

Highest Winning Margin: Round 8 vs Wests 46-7

Highest Winning Margin: Round 4 vs Wests 50-0