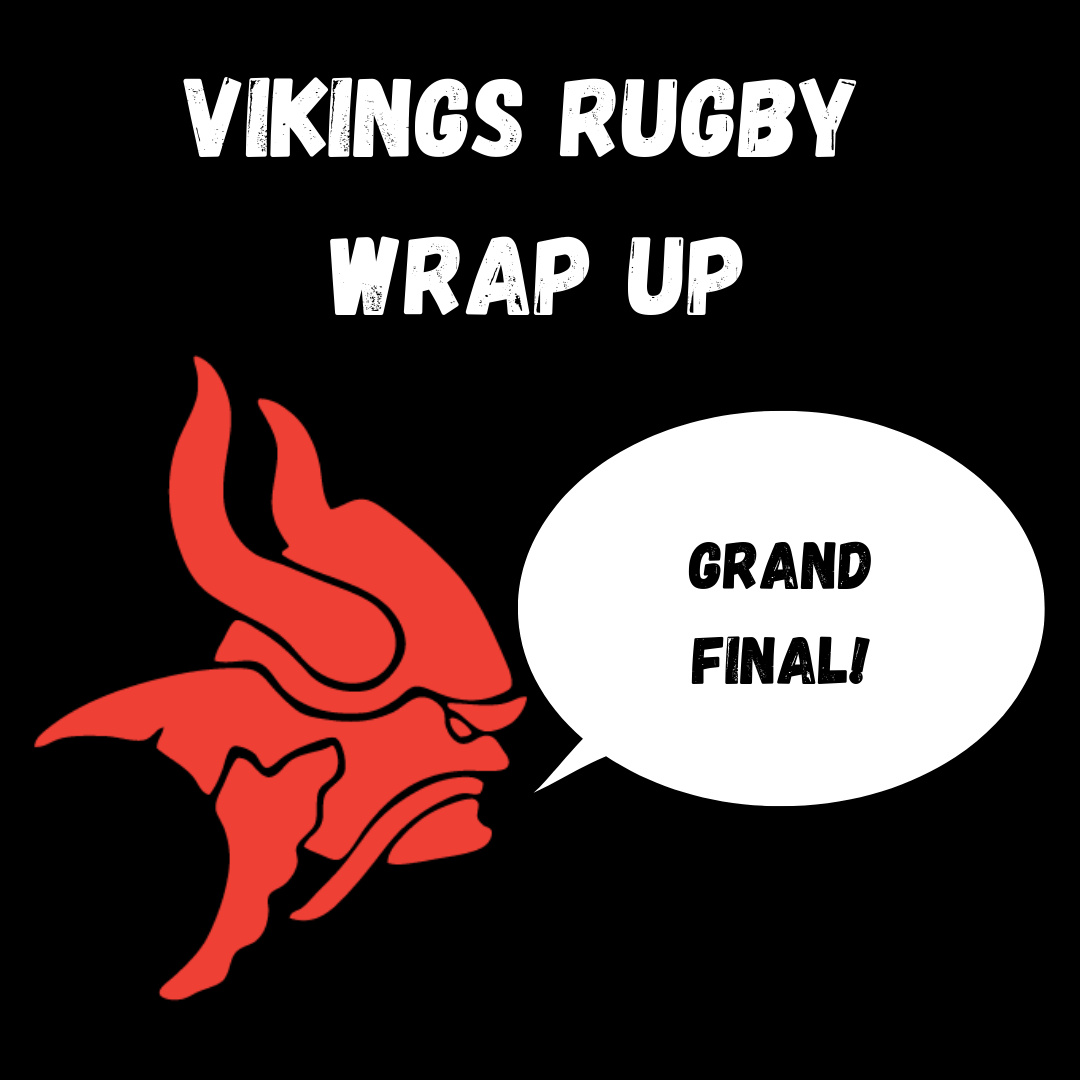 Posted at 10:21h in Uncategorized by Vikings Rugby
Share

And with that, the 2020 Season has come and gone. 2nd Grade flew the flag for the Vikings on Saturday in the Grand Final, and despite the result, they can be very proud of their performance this year.

In their two encounters during the regular season, the Eagles won at Nicholls Oval in Round 3 while the Vikings won at Viking Park in Round 9. The Dirty Twos featured a strong side, with several players having had opportunities in 1st Grade in 2020. The Vikings were first on the board through the boot of Jack Evenden, after a great attacking set put the Red Men in good field position. The Eagles struck back quickly with a try of their own, their big, burly forwards busting through the Vikings line to give them the lead. ‘Kezzarobah’ Kerry McInerney was shown the cheese after 15 minutes of play, leaving the Vikings a man short for 10 minutes. The Eagles capitalised on the opportunity, and their forwards rumbled their way down field to crash over for their second try of the match. The Vikings defended superbly for the back end of the first half, but the pressure mounted by the Eagles was too much, and they scored their third try on the stroke of half time to go into the sheds with a 19-3 lead. The Vikings knew they had the strike power to wrestle back the momentum of the game, with Junior Sotogi and Trai Henderson showing glimpses of their destructive ball carrying, and Kichie Navuso showing off some fanciful footwork in patches of the first half. The Vikings started the second half with a fire in their bellies, getting a line out 5m out from the Gungahlin line which set up Izaak Weston for their first try of the match. Although this shifted the balance of the game slightly in the Vikings favour, Izaak’s try was the last points scored in the match, with neither team able to crack the other from this point on. With time expired, the Vikings had one last attacking opportunity. A Gungahlin ruck penalty sealed them the match, however, and the valiant Vikings 2nd Grade side went down to a worthy opponent. Congratulations to the Gungahlin eagles on a well earned victory, and well done to the Vikings on an outstanding season.

And that’s a wrap for 2020. Despite everything that has happened this year, we were thrilled to be able to play out an entire season of Rugby. A special thank you to all the players, support staff and volunteers who have worked diligently since the beginning of the year to prepare for a Rugby season that was a 50/50 chance of occurring. A special thank you also to all of our sponsors, who without their support we would be unable to offer our first class Rugby program. Everyone at the Club now takes a well earned break, before we begin our off-season program in preparation for 2021 towards the back end of the year. Be sure to stay tuned to our social media for everything Vikings related in our down time! 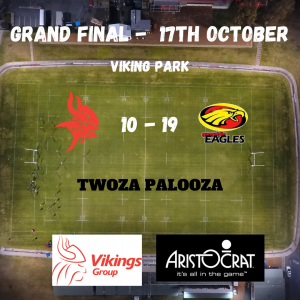