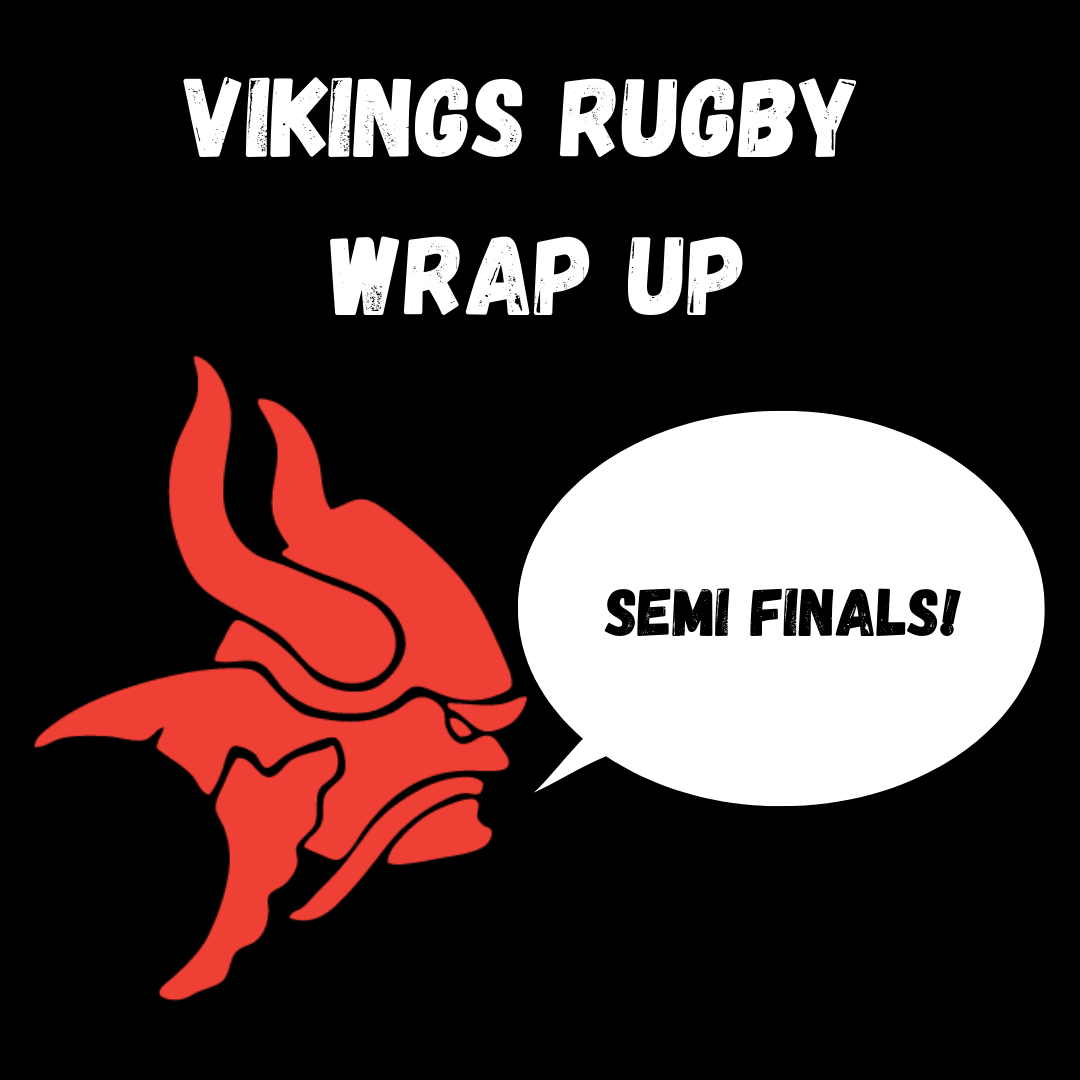 Posted at 16:39h in Uncategorized by Vikings Rugby
Share

Finals footy can be cut throat, as the majority of the playing group found on Saturday. 2nd Grade secured a big win over Wests to put them through to the GF for a 2019 rematch against the Gungahlin Eagles, while 1st Grade, Colts, the ViQueens and 4th Grade had their season’s end prematurely.

4th Grade had the early 9:30am time slot, but the boys were raring to go from the kick off. The Vikings got the first try of the match after some hard yards through the forwards, however Wests would score 3 tries of their own in response. The raging English bull Matt Wafer, who had a blinder of a game, managed to nab a try back and shortly after helped position the Vikings for a game tying third try, however, Wests were able to hold off the Red Men as they went into half time down by a score. The centre pairing of Will Callen and Billy Phimphravichith were rock solid, and both men had some nice touches in attack. The Vikings started well in the second half, but were unable to match the pace and size of the Wests backline. Wests were able to score several more tries of their own, and put the sword to a valiant Vikings side. The 4th Grade boys should be really proud of their efforts all throughout the season, particularly the way in which they played out their semi-final.

The ViQueens had one of their best games of 2020. The girls had a fantastic week of prep, knowing they would be facing a strong Royals outfit. The girls started well and showed some great poise in attack, but struggled to convert several scoring opportunities, and they allowed Royals to sneak in for 2 tries by half time to trail 12-0. But the ViQueens wouldn’t go down without a fight, and backline superstar Zali Waihape-Andrews eventually crossed for the ViQueens to narrow the margin. The girls had their best half of football for the year, but weren’t able to overcome a strong Royals side, who extended their lead with another try to win the semi-final. This young ViQueens side should be incredibly proud of their performance in 2020; with a mix of talent through the likes of Gabby Petersen, Paris Robinson and Zali Waihape-Andrews, paired with the experience of Stef Stewart-Jones and Emily Sogal, we tipping for a solid 2021 campaign from this group. ViQueens 7 – 17 Royals.

A tough day at the office for the Colties, who were perhaps a little overawed by the occasion of finals footy. Royals were first on the board, through a penalty goal after 6 minutes of play. The Vikings struggled to pick up any momentum, and as a result Royals found themselves back in our 22m. Some passive defence allowed the Royals backline to swing the ball wide and dot down in the corner, extending their lead to 10. The Vikings would nab a try back 10 minutes later, after Patty Maka crashed over off the back of a scrum. But the Vikings had a small lapse on the stroke of half time, and Royals capitalised with another try of their own to extend their lead to 17-5 heading into the sheds. A scrap early in the second half saw both teams receive a yellow card. Bailey Goymer-Peak and Ethan Makaua-Farani fed off the aggression in a positive way, and the Vikings started playing with more intent. Zion Going did well to speed up the play from scrumhalf, and off the back of some front foot ball Remsy Lemisio bulldozed his way over for a meat pie. However, Royals would strike back quickly and notch their 3rd try of the afternoon. An excellent driving maul try to Remsy Lemisio brought up the Prop’s second of the afternoon, but the Vikings wouldn’t catch Royals, and eventually went down by a try. Given this Colts side are predominately first year Colts, many of them will stick around for one more go in 2021, and hopefully take the lessons learnt from this final and go one better. Plenty of positives to draw from this group of Minor Premiers.

The Dirty Twos are off the big dance, on the back of another huge defensive effort in the first half, and finding their attacking mojo in the second. 2nd Grade Hall of Famer Richard Joyes had an early stint in the naughty chair for involving himself in a bit of a scuffle, but it worked in his favour as he came back fresh and lead the forwards as they ran the large Wests pack into the ground. A low scoring first half was transformed by Kichie Navuso, whose first try opened the flood gates for Izaak Weston, Trai Henderson and Reece Chin to cross for points. Jack Evenden and JD Lealiifano kept the score ticking over with shots at goal. Jed Englert was a welcome return to the Vikings, having a great game at Fullback. 2nd Grade will roll into the Grand Final with a lot of momentum, as they face a Gungahlin side they have split the wins with in 2020.

Although not quite the result we were after, 1st Grade played out an exciting game of football. After a lengthy arm wrestle, in which neither team was able to crack the other for 25 minutes, Gungahlin’s scrumhalf identified a gap in the Vikings ruck defence and danced his way through for the first try of the game. But the Vikings were able to gain back some momentum, and work their way downfield for a 3 pointer off the boot of Ryan Lonergan. The second half started with an excellent, 80m attacking set from the Vikings, which gave them good field position and a chance at taking the lead. However, Gungahlin took the ball all the way back the other way, going the length of the field for a try to extend their lead 14-3. The Gungahlin pack started to get some wind in their sails; their forwards devastating in attack and laying on some big shots in defence to keep the Vikings at bay. However, the Vikings found themselves with a penalty just inside the Gungahlin half and a beautiful quick tap by Ryan Lonergan put his brother Lachlan ‘Nos’ Lonergan over for a meat pie, bringing the Vikings within 1 score. Unfortunately, the Vikings were unable to claw their way back any further, and Gungahlin got the W in the cut throat final. An excellent season for Vikings 1st Grade, who finished as Minor Premiers, Bob Hitchcock Territory Shield Champions, Allan ‘Wal’ Scollen Cup winners and Roman Warcaba Cup winners.

That’s a wrap for the Semi Finals. Best of luck to our 2nd Grade boys in the Grand Final this coming weekend. Stay tuned to our Facebook page for more information on tickets to Twoza-Palooza! 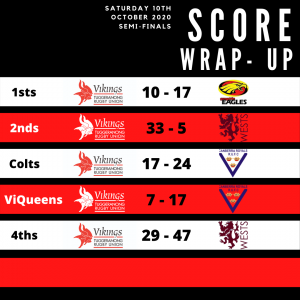