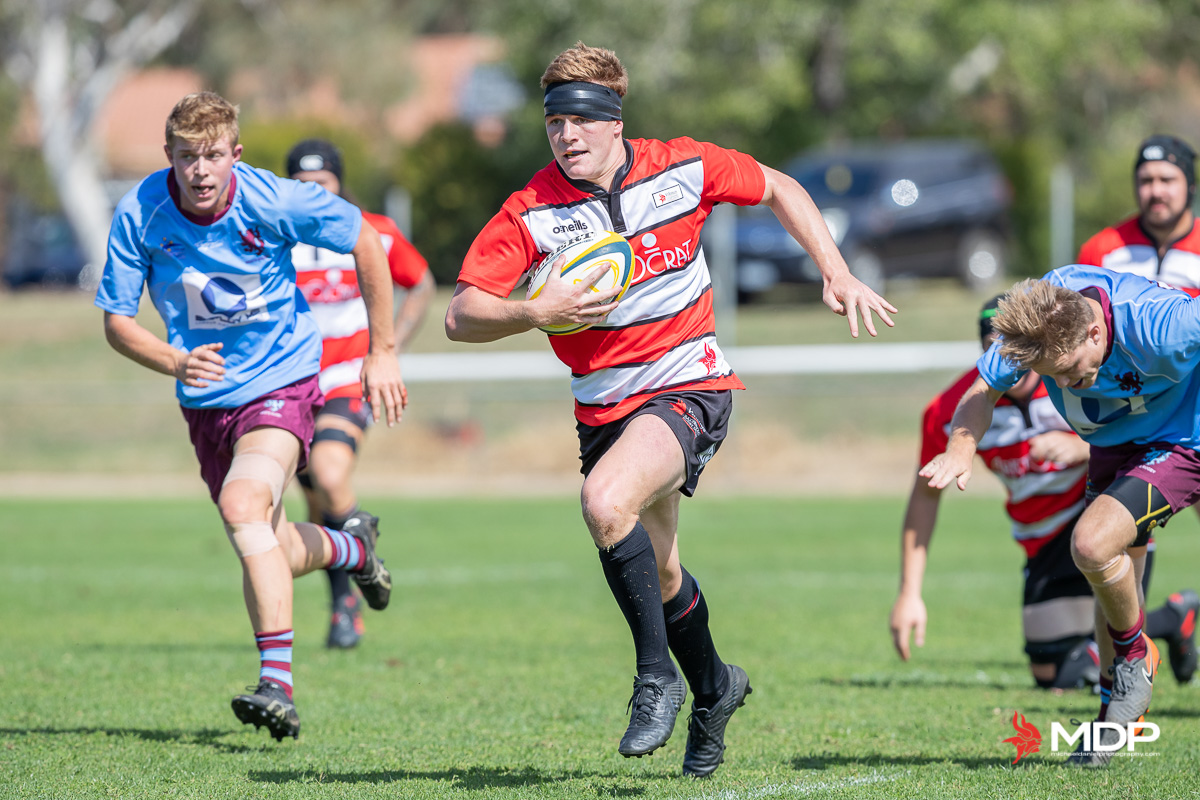 Posted at 11:55h in Uncategorized by Vikings Rugby
Share

On Friday the 19th of June Vikings Rugby received some positive news that the John I Dent Cup would resume on Saturday the 18th of July.

The news follows the gradual easing of restrictions around contact training, which from this week will allow participants to engage in contact and train in groups of 100.

All interested players are encouraged to come to training at Viking Park on the following days and times:

Vikings Rugby are awaiting the imminent release of an official draw which will be distributed when available. Vikings Rugby is planning on entering all Grades in the John I Dent Cup for 2020, but this will be largely dependent on attendance at training and player availability.

The Vikings have a trial match scheduled against Wests Rugby Club on Saturday the 11th of July at Viking Park. Details on matches will be released at a later date.

Regarding spectators at the trial match and future John I Dent Cup fixtures, Vikings Rugby will release information as it comes from Brumbies Rugby and the ACT Government. Vikings Rugby have not been informed of any developments on spectator attendance at community Rugby fixtures. This will be monitored closely in the coming weeks and fans will be notified on whether they are able to attend games at Viking Park.

Please stay connected to our Facebook and Instagram page for news as it comes, and subscribe to our e-newsletter for further notification on the 2020 Rugby Season.

Get exicted – Rugby is Back!