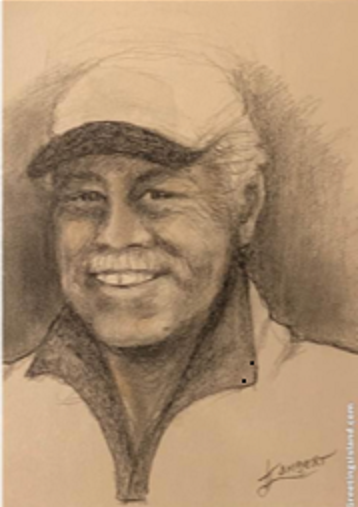 Posted at 13:44h in Uncategorized by Vikings Rugby
Share

Perry had a long involvement with Vikings Rugby, firstly as father to two popular and long serving players Jason (Sooka) and Tim but also himself as a coach, manager, coordinator and supporter.

Perry was a plucky (read cheeky) halfback that played for the Cooma ‘Red Devils’ Rugby Union Club from 1966 to 1980. He played alongside his two brothers and won a premiership with Cooma in 1975. During his time as a player he also coached the Cooma Juniors and was coach to his eldest son Pete in the late 70’s. Perry finished playing and went on to coach the Cooma Seniors in the early 80’s. There is actually a Cooma 1st Grade Award named after the Sidney brothers that is still awarded today. From the photos you could see that like any Kiwi halfback, Perry would have played with spirit and a perhaps even a bit of venom.

Perry and family then moved to Canberra and in the late 80’s and early 90’s Perry coached Jason and Tim in the Vikings Juniors. In the late 90’ and past 2000, Perry then coached the Vikings U18 and also the Lanyon Crusaders (a subsidiary Vikings Club that played in the 1st Division Comp). In 2000, Perry coached the Lanyon side to a Premiership. This team included players such as Greg Hayes, Terry Crane and Graham Stripp just to name a few. In later years Perry would be seen around Viking Park watching the current teams go around including his grandson, Isaac Weston. Perry would be quick to offer an opinion on the woes of the Wallabies or even critique the current Vikings teams. Perry loved Vikings, only slightly behind his beloved All Blacks. He will be sorely missed. 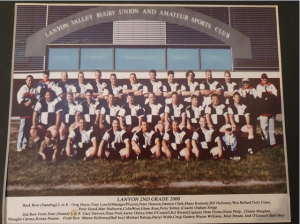 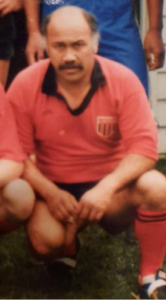 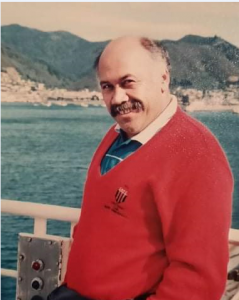