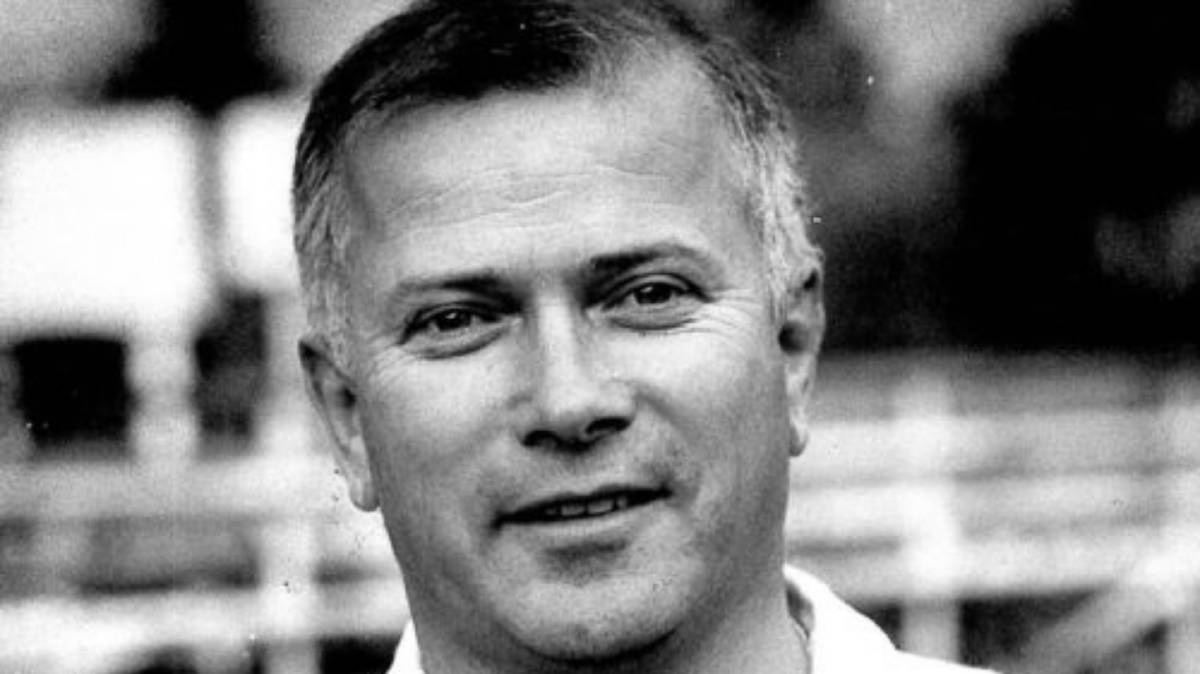 Posted at 10:30h in Uncategorized by Vikings Rugby
Share

ACT and Southern NSW Rugby Union Life Member, perennial coach and friend to many at Vikings Rugby, Bob Hitchcock, passed away on Thursday the 2nd of January. Bob was a player and then long time coach for the Queanbeyan Whites Rugby Club before his career took him to several representative teams, including the Australian U21s, Emerging Wallabies and the Australian Women’s side, whom he joined at the 1998 and 2002 Rugby World Cups.

Off the field, Bob was passionate about developing talent identification programs in the ACT and even in retirement served the sport in Canberra, through his involvement with the ACT Old Rugby Society.

Bob was awarded Life Membership of the ACT and Southern NSW Rugby Union in 1995, named to the ACT Sport Hall of Fame in 2012 and was a recipient of the Medal of the Order of Australia.

Recently, Bob was further recognised for his contribution to ACT Rugby with the Bob Hitchcock Territory Shield, a shield introduced in 2018 to the John I Dent Cup that is contested on a week to week basis by the home team that holds the shield at the time.

Bob was a friend to many in the ACT Rugby Community but particularly to several Vikings alumni and ACT Rugby is poorer without him. Our thoughts are with Bob’s family and friends during this difficult time.

The details for Bob’s funeral service can be found below.