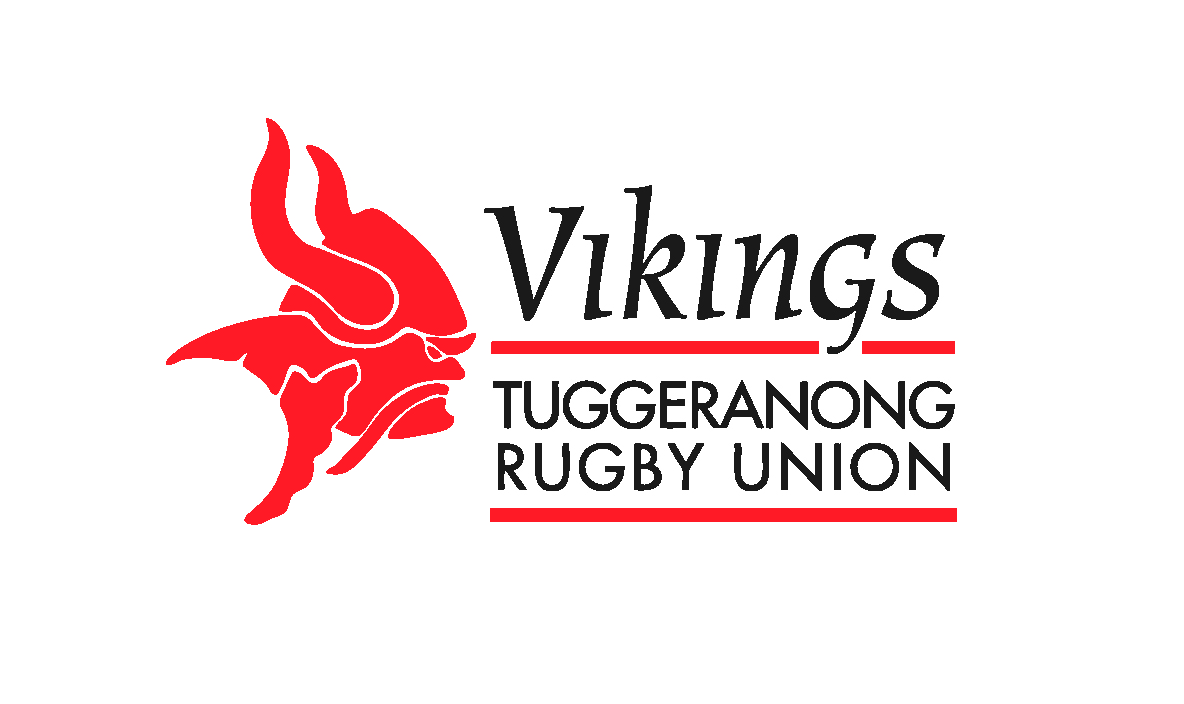 Posted at 12:39h in Uncategorized by Vikings Rugby
Share

On the 19th of November 2019 the Tuggeranong Valley Rugby Union Football Club (TVRUFC) hosted its 48th Annual General Meeting (AGM) at 7:00pm at the Erindale Vikings Club, to a quorum of 41 eligible members. The meeting reviewed the 2019 Annual Report and Financial statements, opened the floor to general business and elected the 2019 Rugby Committee. Of note the following key actions came from the 48th AGM:

The Annual Report is attached for review below.