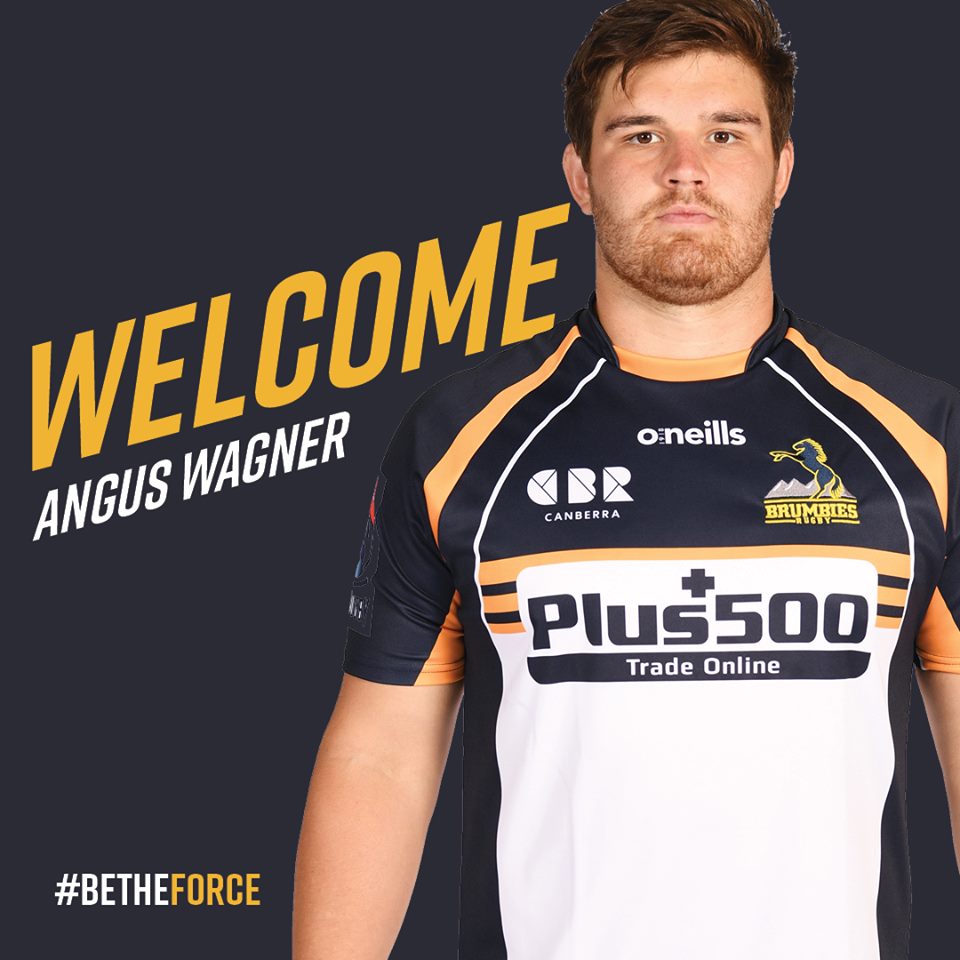 Posted at 10:09h in Uncategorized by Vikings Rugby
Share

We’re thrilled to announce that our 2019 1st Grade Best & Fairest and 2018 Player of the Year Angus Wagner has signed with the Western Force for the 2020 season. Wags is an outstanding player and is a huge addition to the Force’s roster.

Angus joined the Vikings in 2016 as a Colt aged player from his native Queensland. He was selected in the ACT U20s side in that year and again in 2017, before being selected in the initial Australian U20s squad. Angus has been training with the Brumbies since 2018. As previously mentioned, Angus won the Club’s Player of the Year award in 2018 and the 1st Grade’s Best & Fairest in 2019. Wags will join former Coaching Director Tim Sampson out west.

All the hard work has finally paid of Wags – congratulations mate!