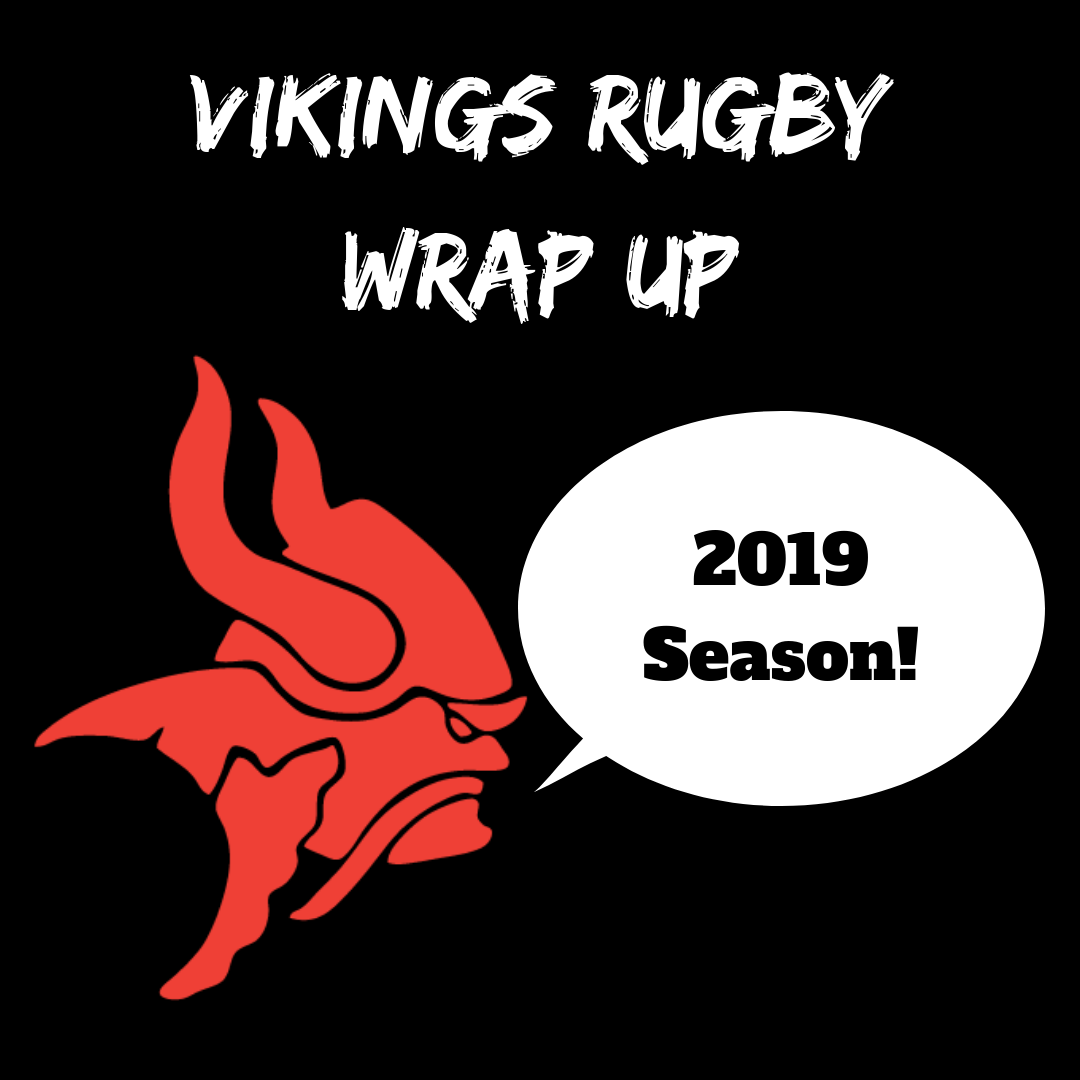 Posted at 11:26h in Uncategorized by Vikings Rugby
Share

The 2019 season has finally drawn to a close, and what another great year to be a Viking. 5 Grades progressed to their respective Finals, with 2 Grades, 1st Grade and 2nd Grade, progressing to the Grand Final. Unfortunately, we didn’t come away with the chocolates on Grand Final Day but both teams played out a fantastic game of footy and the Club is incredibly proud of their efforts.

1st Grade won the Bob Hitchcock Territory Shield Championship, which is awarded to the team that holds the Shield at Season’s end. The Hitchcock Shield is contested for during every Home game of the team that holds it. 1st Grade also won the Allan ‘Wal’ Scollen Cup, an annual fixture between Vikings and Royals in memory of a great mate.

40 Vikings players were selected for representative teams ranging from ACT based selection to Australian selection.

1st Grade Prop Ben Pratt was awarded the Anderson Trophy for Sportsmanship at the MacDougall Medal Night, an awards ceremony that recognises the best players and support staff in ACT Rugby.

We launched our Modified Rugby Program (MRP) to 8 excited participants, a program that allows children with learning and perceptual difficulties to play a touch-only version of Rugby. The MRP taught the children all the basic skills of Rugby and allowed them to become a part of our Club and community. It was really special seeing the progression of the children and the confidence shown by their parents to allow them to play Rugby. A special mention must go to MRP Coach Ben Pratt who did an outstanding job running the program for the Vikings.

The Vikings Rugby Committee and full-time staff have jointly achieved significant operational milestones in 2019 – if not for their efforts, the success on and off the field wouldn’t have been possible.

On behalf of the entire Vikings family, we would like to thank all of our sponsors and partners in 2019. Your continuous support of our Rugby program allows us to achieve exceptional things on and off the field – without your help, none of our success would be possible. We hope you have enjoyed your time as a Viking this year and we look forward to working with you again in the future.

Highest Winning Margin: Round 7 vs Easts 69-0

Highest Winning Margin: Round 7 vs Wests 56-0

Number of Players who played for the ViQueens in 2019: 25

Highest Winning Margin: Round 7 vs Easts 80-7