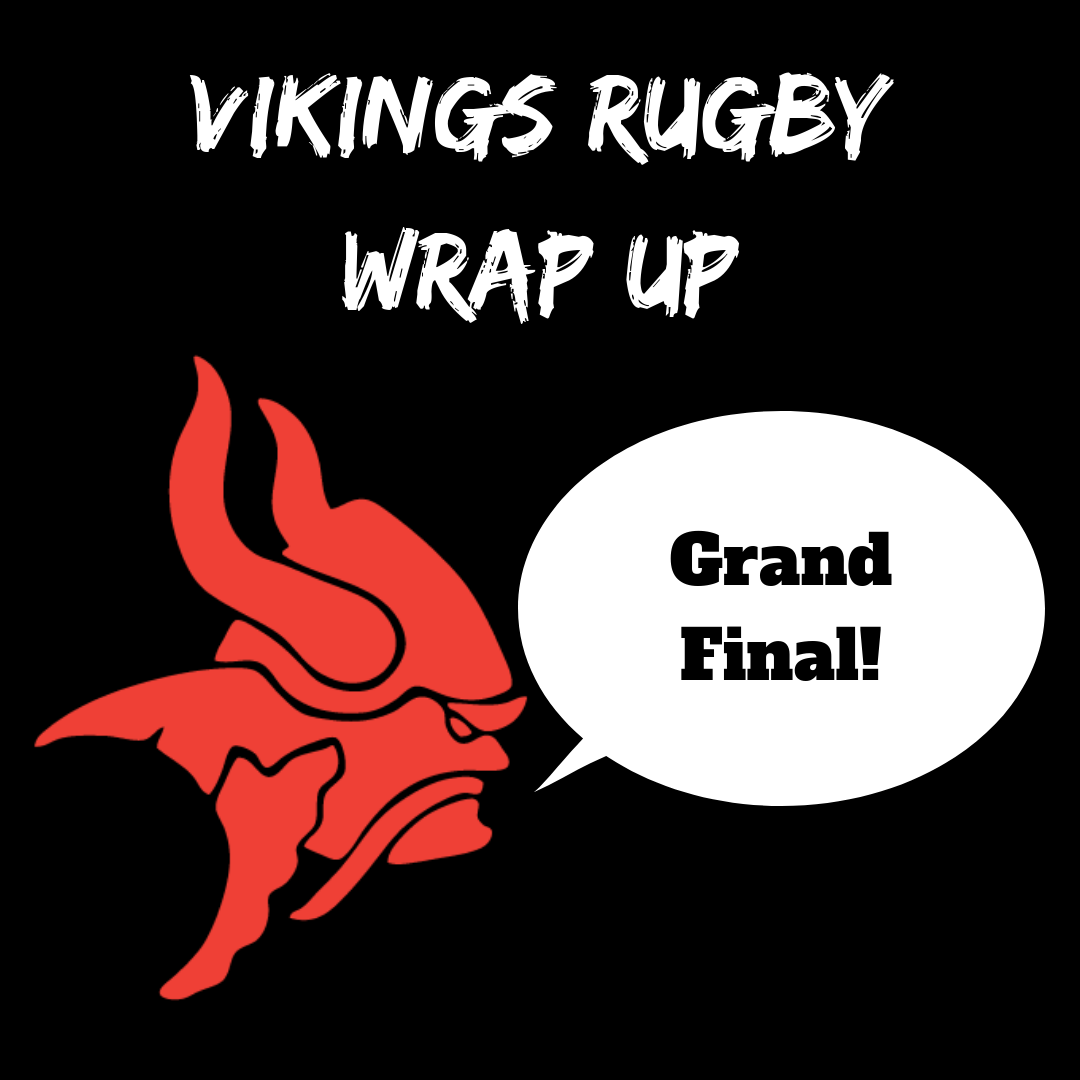 Posted at 10:43h in Uncategorized by Vikings Rugby
Share

The John I Dent Cup has been and gone once more, with Vikings 1st and 2nd Grade contesting for the ultimate prize on Saturday. Unfortunately, the Vikings weren’t able to go back-to-back in 1st Grade and 2nd Grade met an Eagles side with a lot of momentum. Despite the results, the Vikings were outstanding and should be very proud of their efforts throughout Season 2019.

The Vikings were the beneficiary of a great Major Semi-Final win, having last week off to physically and mentally prepare for the Grand Final. However, Gungahlin had come away with their own massive win in the Preliminary Final and had a bit of wind in their sails after the Vikings brought their undefeated season to an end two weeks prior. The Eagles were first on the board, putting pressure on the Vikings line through their giant forward pack. It didn’t take long to respond, with young winger Turi Hides bashing his way over the try line after some great sustained pressure from the Vikings. Only ten minutes later the Eagles would score their second try and retake the lead, putting the pressure back on the Vikings. The first half and much of the second half was an uncharacteristic performance from the Red Men, who just didn’t seem to click into gear on the day, making some questionable decisions with ball in hand. The Eagles, spurred on by the moment and the taste of victory, scored two unanswered tries late in the second half, the Vikings unable to catch their opponents. It has been a great year for the Dirty Twos – several players graduating from Colts have really stepped up in Season 2019 and have become really good footballers. With such a young team already finding a great deal of success, we will certainly see 2nd Grade feature in many more Grand Final Days in years to come. Vikings 11 – 24 Eagles.

The biggest game of all certainly didn’t disappoint – all the hype in the lead up to the match pegged the game as a classic Grand Final, and the players definitely delivered. Unfortunately, the Vikings were unable to get the chocolates on the day. After a yellow card to Vikings outside centre Andrew Robinson, Royals struck for first blood out wide, breaking the line through the vacant channel. But the Vikings were able to gain possession and as they have done all year, played quick ruck ball in the 22 to set up veteran Sione Taula for their first try. Ryan Lonergan, as he has been all year, was outstanding, controlling the pace of the game superbly and on several occasions showing why he is a class above with some nice touches of the footy. Just before the break, Royals spun the ball wide in their 22 and after a nice break down the sideline were able to score in the corner and extend their lead. The Vikings kept their composure and entered the second half with renewed confidence – again, after building pressure in Royals 22 Lachlan Lonergan was able to bust through the Royals defence and score a meat pie. A nice little box kick from Ryan Lonergan off turn over ball had Max Ravouvou score a marvellous try in the corner, putting the Vikings in front with just under 20 minutes to play. But Royals just wouldn’t roll over, scoring a try just to the left of the posts off the back of a fractured Vikings defensive line. The momentum was well and truly on Royals side, as they scored again in the corner shortly after to extend their lead by two scores. The game paused for several minutes while young centre Billy Carberry was taken off the field by ambulance after a nasty fall on his neck, however the tough Man from Mudgee has been cleared of anything serious. With less than 2 minutes left on the clock, a successful Vikings rolling maul drew the score to 32-31 Royals way, the Vikings needing to mount a strong last stand to take victory. The Vikings were able to hold on to possession off the kick off, but a forward pass was called on a sneaky short ball from Lonergan to Langtry that set Royals up with a scrum feed after the siren. Ryan Lonergan came up with another big play and tackled his opposite to steal possession. Luke Gersekowski came up with the ball and put in a well placed grubber for Joe Langtry to retrieve, but unfortunately, some desperate Royals defence bundled Langers into touch and thus ended this Grand Final spectacular. Another outstanding season from 1st Grade, who gave themselves every opportunity to win another title. Vikings 31 – 32 Royals.

And that’s a wrap for Season 2019. This has been a really special year for the Club – there are no excuses other than we were beaten by the better team on Grand Final Day, however, with 50 injuries across the Club this season and several players stepping up to fill the void, the Club has shown a lot of character to perform the way it has on the field. All the players and support staff that make the Vikings great week in week out should be very proud of all they have achieved in 2019. We’re already looking forward to 2020, see everyone there!