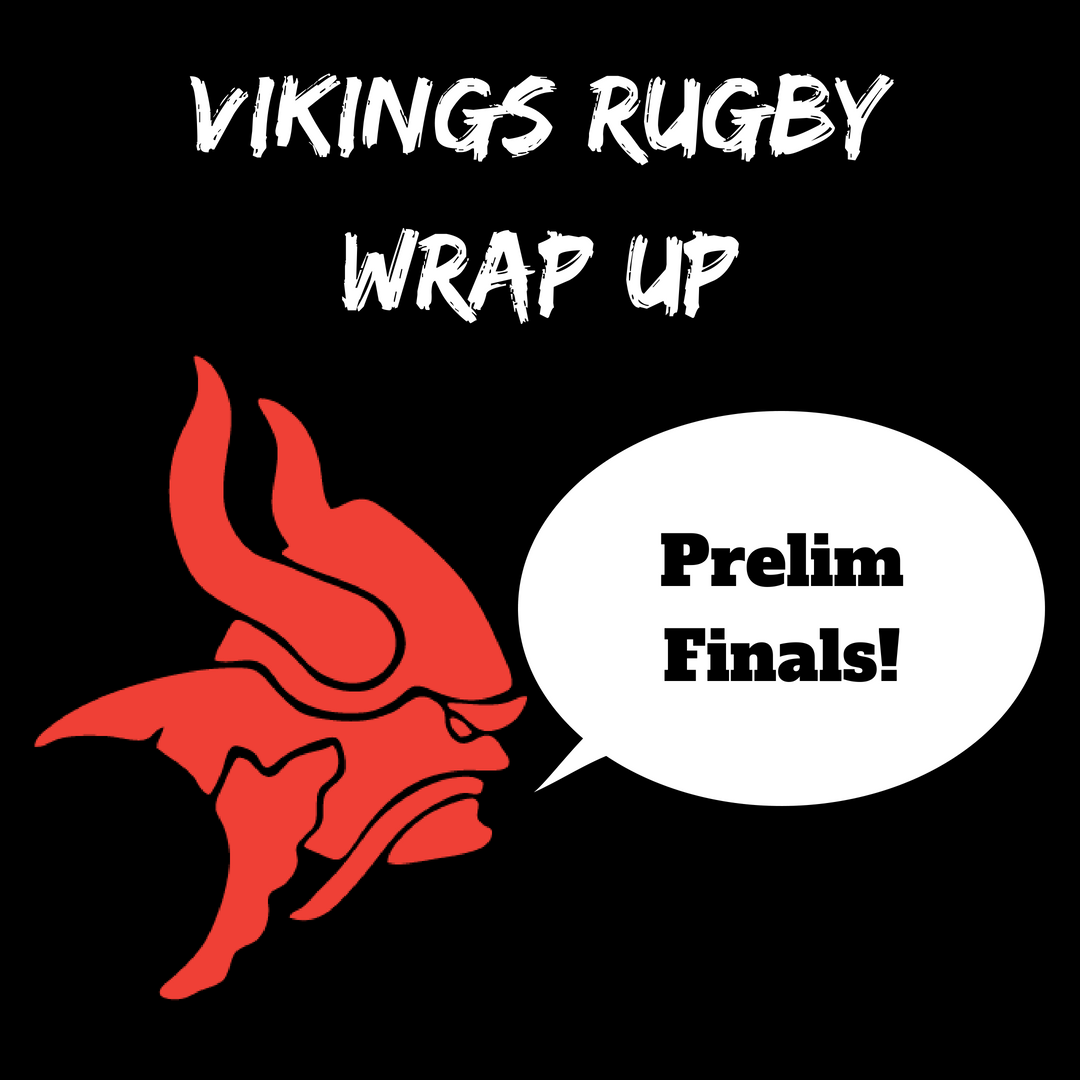 Posted at 11:35h in Uncategorized by Vikings Rugby
Share

Vikings 1st Grade & 4th Grade played in their Preliminary Final on Saturday, their last chance at cementing a spot in the Grand Final on Saturday the 17th of August. 1st Grade won in a thriller while 4th Grade were eliminated after the bell, a disappointing end to a great season. 1st Grade will now join 2nd Grade next weekend and play for glory.

The threat of snow didn’t deter a loyal crop of Vikings from rocking up to cheer 4th Grade on, the promise of a free egg & bacon roll also too alluring to forgo. The Vikings were on the back foot to start the match, Wests making some inroads out wide and dotting down for first points. But the Vikings forward pack was just too strong to withhold – the likes of Matt Wafer, Robbie McNeill, Peter Conroy and Damien Gubler punching the ball up field for the Vikings to regain the lead. It was a tight match come half time, the Vikings only leading by a small margin. An almighty rev up from Coach Sinclair sparked his side into action, the boys playing like the second half would be their last. The Vikings would score to extend their lead 19-10, with some promising signs in defence suggesting they would hold their opposition out. However, the Wests backline fired another shot which would eventually lead to another score, bringing the game to 19-17 Vikings way. With under 10 to go, the Vikings looked like they had the game in their grasp, holding Wests inside their own territory. Some silly penalties gave Wests the upper hand, and with the siren sounding Wests were awarded a penalty 20m out right in front of the sticks. For the second time in two weeks, a Vikings side was eliminated by a penalty goal after the bell. With the likes of Ryan Slater, Andrew Dickson and Grant Lukins retiring from playing Rugby this wasn’t the ideal end for 4th Grade. However, they can be proud of a really gutsy season and rest easy knowing that this side will continue to be a force in this division for years to come. Vikings 19 – 20 Wests.

A lot of hype had been built for this match in the lead up, and rightly so – the Owls had pulled off a major upset against Gungahlin the week prior and had close to 300 supporters on the hill for Saturday’s game. But if you were in the tunnel that clapped on 1st Grade on Saturday you would have known straight away that the Vikings were never going to lose this match – the look of determination on every player’s face evident. The Vikings started very quickly, a try to Vunipola Fifita within the first minute of the match making the Vikings intentions known. They would score again after 10 minutes of play, a nice ball from Ryan Lonergan to Max Ravouvou extending the Vikings lead to 12-0. Uni, though, controlled possession and territory from this point on, using their speed out wide and big forward pack to take the lead. Some good pick and driving and speed of ruck ball in the 22 helped the Vikings score another two tries, however, taking them into the break 24-14. The Vikings powerful maul extended the lead in the second half, Lachlan Lonergan the beneficiary. However, some deft hands and patience from the Uni pack put them back in the match, now trailing 31-24. The Vikings were awarded a penalty close to 40 out which Ryan Lonergan slotted coolly, 3 minutes remaining on the clock. Never saying die, though, a nice break off their scrum put the Owls over with less than a minute left in the match, 34-31. Big Darcy Swain made quite possibly the play of the match by securing the Vikings kick off, and the forwards closed out the match for 1st Grade to go through to their second Grand Final under Coach Scrivener. The Vikings will play Royals in a rematch of the 2018 Grand Final – here’s hoping the result plays out the same too. Vikings 34 – 31 Owls.

That’s a wrap for the Preliminary Finals, the Club now heading into a blockbuster Grand Final weekend. 1st Grade and 2nd Grade will represent the Vikings:

Both matches will again be played at Viking Park. Be sure to get down and support our boys on their path to Valhalla! 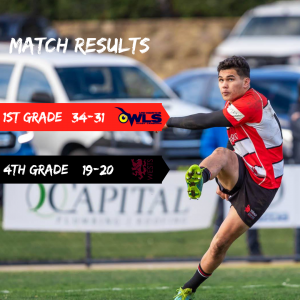