Big Weekend Ahead for the Vikings 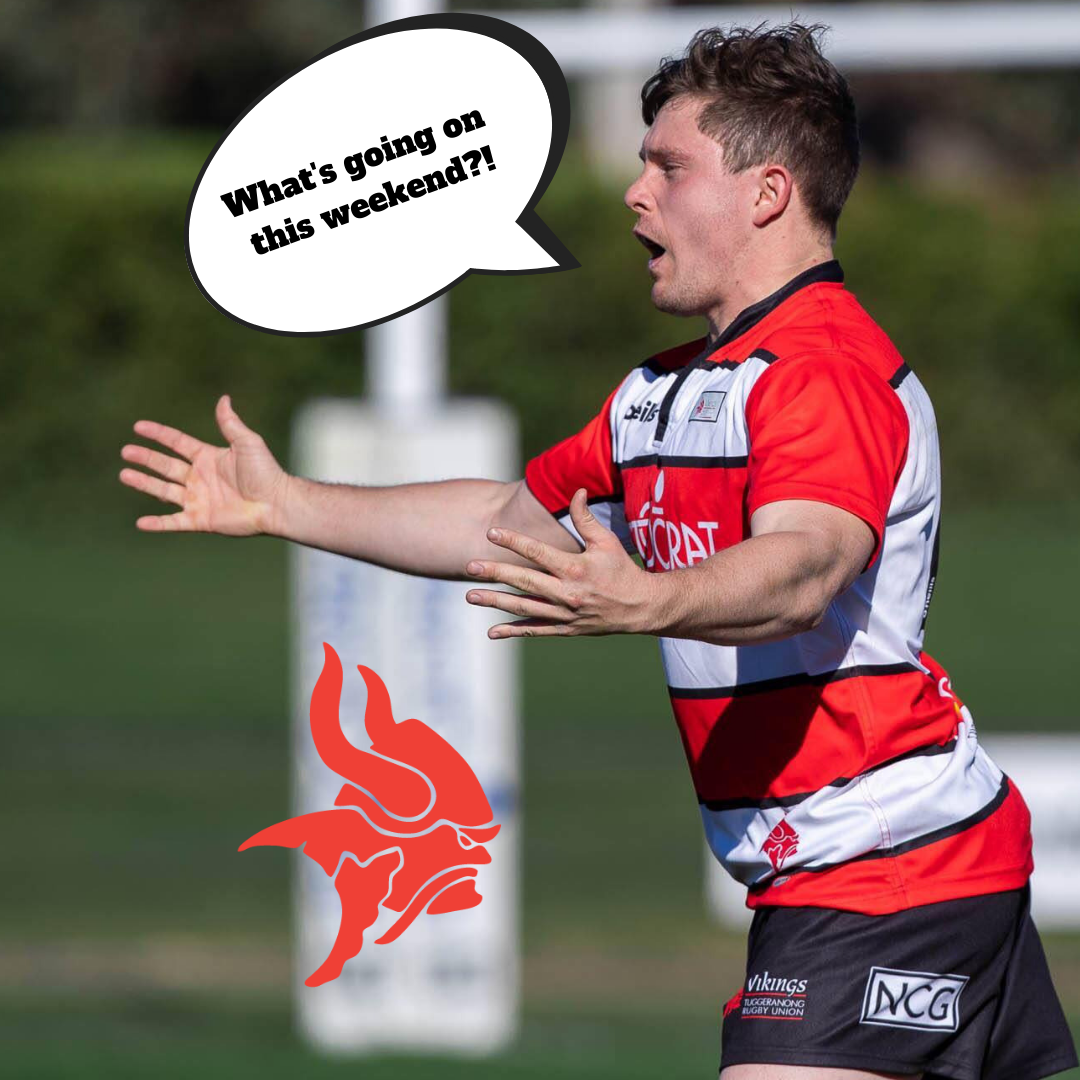 23 Jul Big Weekend Ahead for the Vikings

Posted at 13:51h in Uncategorized by Vikings Rugby
Share

This Saturday the 27th of July is a big, big day for the Vikings. Not only will 4th Grade and the ViQueens begin their finals campaign, but the Premier Grades are in for a dog fight for their position in the Major and Minor Semi’s when they take on Royals. 1st Grade play for some silverware and the Club hosts Survivors Ink at Viking Park for some fundraising. 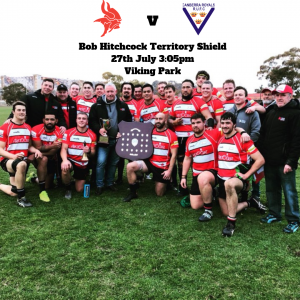 1st Grade will contest Royals for the Bob Hitchcock Territory Shield on Saturday at 3:05pm, at Viking Park. The Vikings currently hold the Shield after they won it from Royals back in Round 10. The winner of this weekend’s match will be crowned the winner of the Shield for 2019. This isn’t the only thing on the line for 1st Grade – the winner of their match will play in the Major Semi-Final the week after, while the loser will most likely play in the Minor Semi-Final. This has huge implications on a team’s journey to the Grand Final – one team will get two shots at the GF, while the other will face a do-or-die game on Sunday the 4th of August. 2nd Grade play at 1:40pm, having guaranteed themselves a position in the Major Semi-Final already, while Colts are a certainty for the Minor Semi-Final and play at 12:15pm. 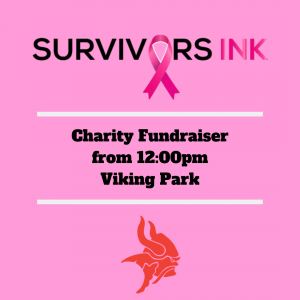 This Saturday the Vikings will host Survivors Ink for a Charity Fundraiser at Viking Park. Survivors Ink is a not-for-profit charity that is dedicated to providing breast cancer survivors with free realistic 3D nipple tattooing, Australia wide. Beneficiaries of this fantastic organization have awakened confidence, reclaimed sexuality, feel beautiful and whole once more and find closure. Survivors Ink will be collecting donations at the gates of Viking Park, raffling off several great prizes and will be selling some delicious baked goods at the Red Army. Come down to Viking Park and give generously! Click here to read more on Survivor’s Ink. 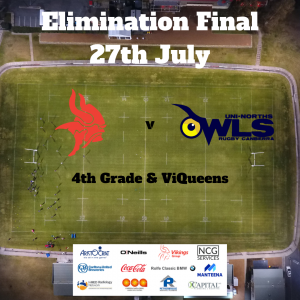 4th Grade and the ViQueens kick off their finals campaign this Saturday, both teams playing the Uni-North Owls. The winner of these games will play in the Major/Minor Semi-Final the week after. Game Times and Location are being finalized, so stay tuned to our website and social media for more information.