Vikings Rugby Round 10 Wrap Up 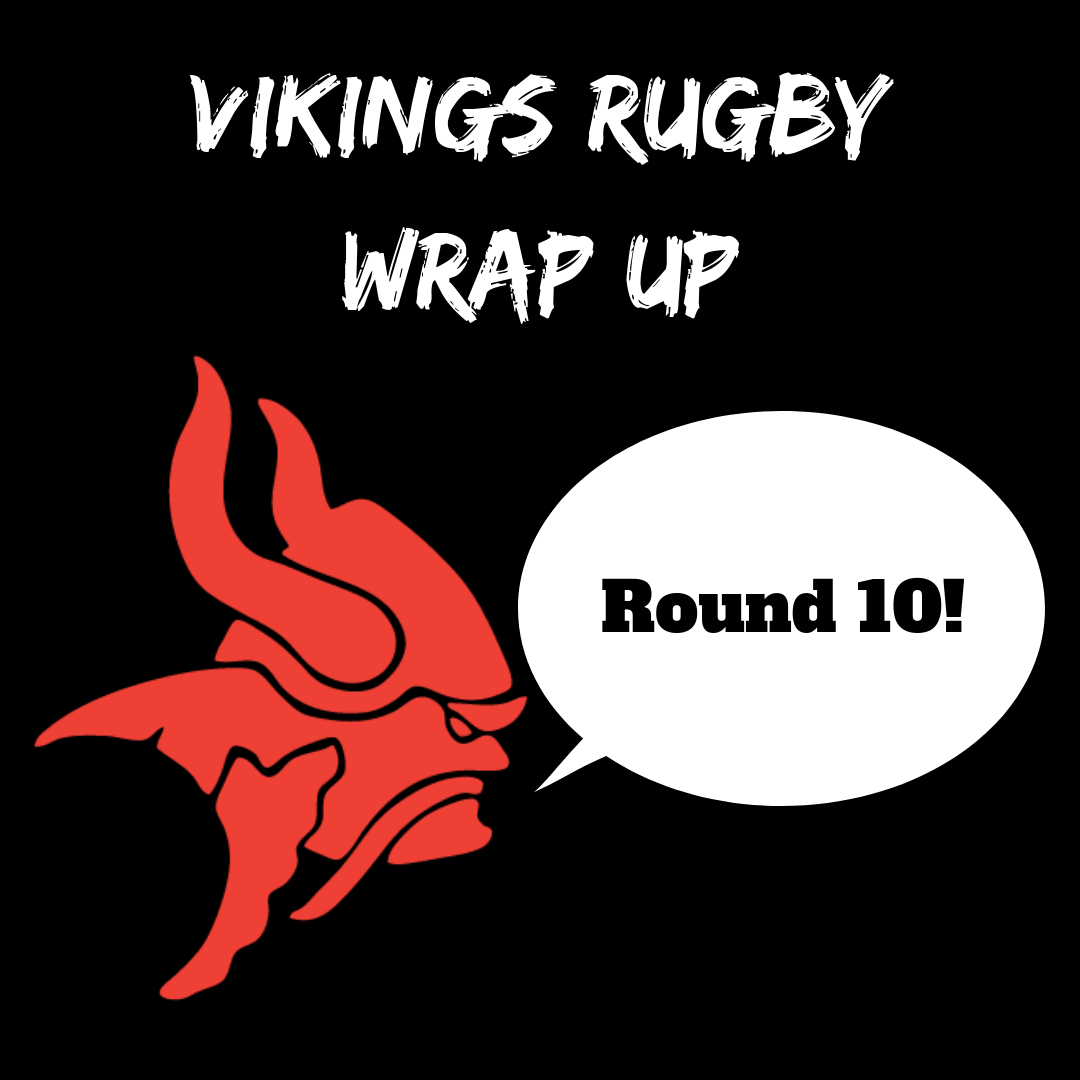 11 Jun Vikings Rugby Round 10 Wrap Up

Posted at 12:23h in Uncategorized by Vikings Rugby
Share

Saturday was a good day to be a Viking. Facing old foe Royals, the Vikings fought off some tough opposition to go 2 from 3 on the day, dropping the Colts game which was still a tight game of footy. The Vikings 1st grade claimed the Wal Scollen Cup, in memory of a great mate to both Clubs, and the Bob Hitchcock Territory Shield (similar to the Ranfurly Shield for those familiar with the concept), which we will defend as early as this coming weekend.

Unfortunately this was an opportunity gone begging for the Colties, who had several chances to tick the scoreboard over in their favour but were unable to capitalize at times. In the first half the Vikings set the tone for the rest of the day, with some huge shots in defence coupled with some red-hot attack. Billy Carberry ran like Miley Cyrus, coming in like a wrecking ball against the Royals defence, playing 20kgs above his weight. Tom Hooper was heavily involved, notching a lot of carries and taking the Vikings attack over the advantage line. Alex Punou was again the stand out, the Hooker a huge presence on both sides of the ball and at set-piece. The Colties went into the break 13 all, Coach Kydd encouraging his side to remain patient and points would come. This wasn’t to be in the second half, the Vikings struggling to make the most of some opportunities in their opponents half of the field and conceding easy metres when Royals would counter attack. A late intercept try sealed the win for Royals, 27 -19.

The Dirty Twos continued their winning ways, with a fine display at Phillip Oval on Saturday. Facing a Royals pack with a huge presence and a determination to knock the Vikings off their perch, the entire match was an arm wrestle with both teams playing some quality Rugby. Turi Hides showed that he wasn’t afraid to throw his weight around, bulldozing everyone with ball in hand…except for THAT hit he was on the receiving end of from the Royals bulky Loose-Head Prop. Professor Ben Pratt was tough as nails at Blindside Flanker, industrious in his work ethic and smart in his decision making. Michael Henry again marshalled the troops well, the key to the Vikings incredible defensive effort in the second half. The set piece was solid, too, considering the size of the Royals pack that faced the Vikings. A dishonourable mention to Jeremy Mututu, who after dancing down touch to run 40m towards the try line was tackled out by a known ‘speed hump’. Vikings 19 – 13 Royals.

An instant classic for the Vikings faithful, 1st Grade running amuck against a solid Royals side who until this point had been undefeated. Surprisingly, the game started rather quietly – and we mean that from a volume sense. Both teams seemed to be testing each other at the opening of the match, almost as if they were waiting to see who would strike with more prowess first. It was the Vikings who were camped in their own half of the field first, as Royals countered their exits well to gain field advantage, taking a 10-0 lead in the process. The Vikings would eventually find some continuity and strike back, a great team try awarded to Ryan Lonergan putting the Vikings ahead heading into the break, 26-10. After consulting their coaches, who seemed to have given their sides the same message, both teams came out firing in the second half with some fast, physical Rugby. But it was the Vikings who were absolutely unstoppable – some silky skills in attack saw them pile on the points while some outstanding defence only allowed Royals in for one score in the second half.  Len Ikitau was at the forefront of the game, earning Man of the Match after playing a man possessed in attack. Dean Wilson had an excellent game at Fullback, too, dotting down for two run away tries. A great day to be a Viking, as 1st Grade claim the Wal Scollen Cup and the Bob Hitchcock Territory Shield. Vikings 54 – 17 Royals.

That’s a wrap for Round 10. This coming weekend, it’s a full Club day at Viking Park, with all Grades facing Uni-Norths for our annual Charity Day fixture. Stay tuned to our social media and website for game times! 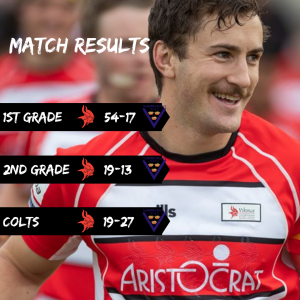