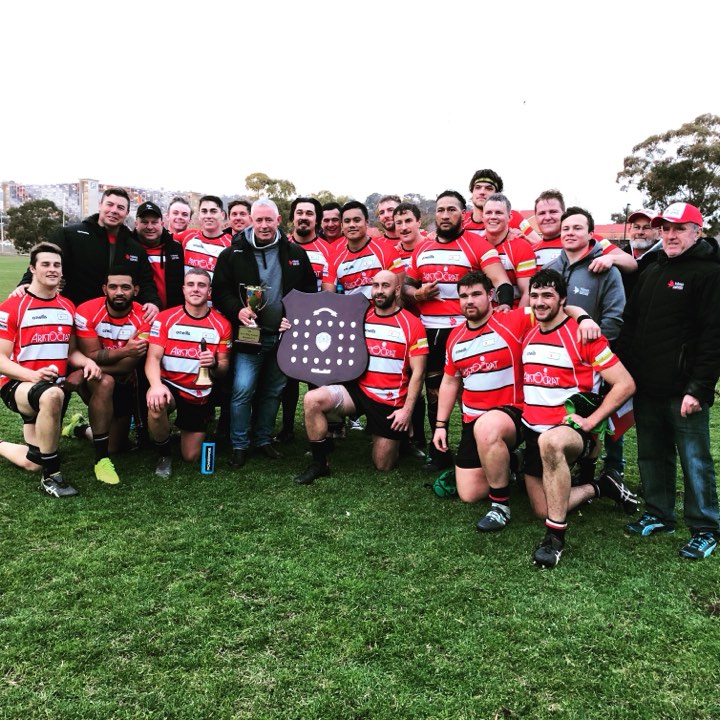 Posted at 13:10h in Uncategorized by Vikings Rugby
Share

The Vikings will defend the Shield as early as this weekend, when we take on the Uni-North Owls at Viking Park for our Charity Day, from 3:05pm.

Well done to Vikings 1’s, who also took home the Wal Scollen Cup, an annual fixture between Vikings and Royals in memory of a great mate to both Clubs.