Vikings Star for Australian U20s Side 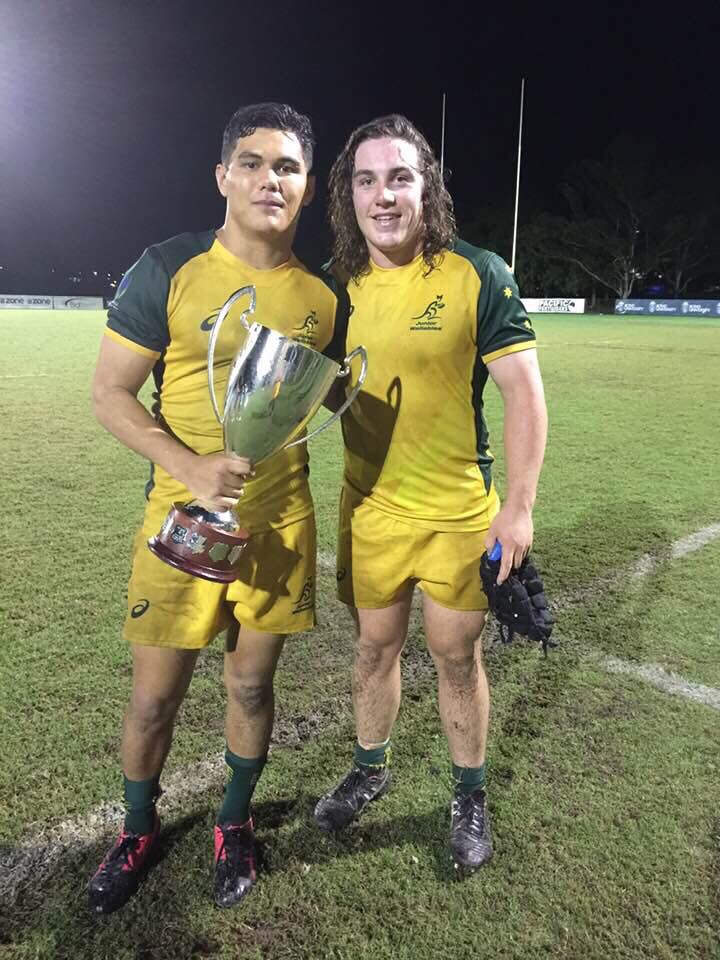 07 May Vikings Star for Australian U20s Side

Posted at 02:07h in Uncategorized by Vikings Rugby
Share

The Aus 20’s were all class, shutting out the match 24-0. Nos was the starting Hooker, while Noah steered the ship at Flyhalf. Noah has already featured in several highlights following the game, after a clever cross field kick to his winger helped draw the Aussie’s away from their counterparts.

Congratulations to both boys on an awesome victory against tough opposition. We hope they take this success into the U20s World Cup in a few weeks time!