Another Bursey Joins the Vikings 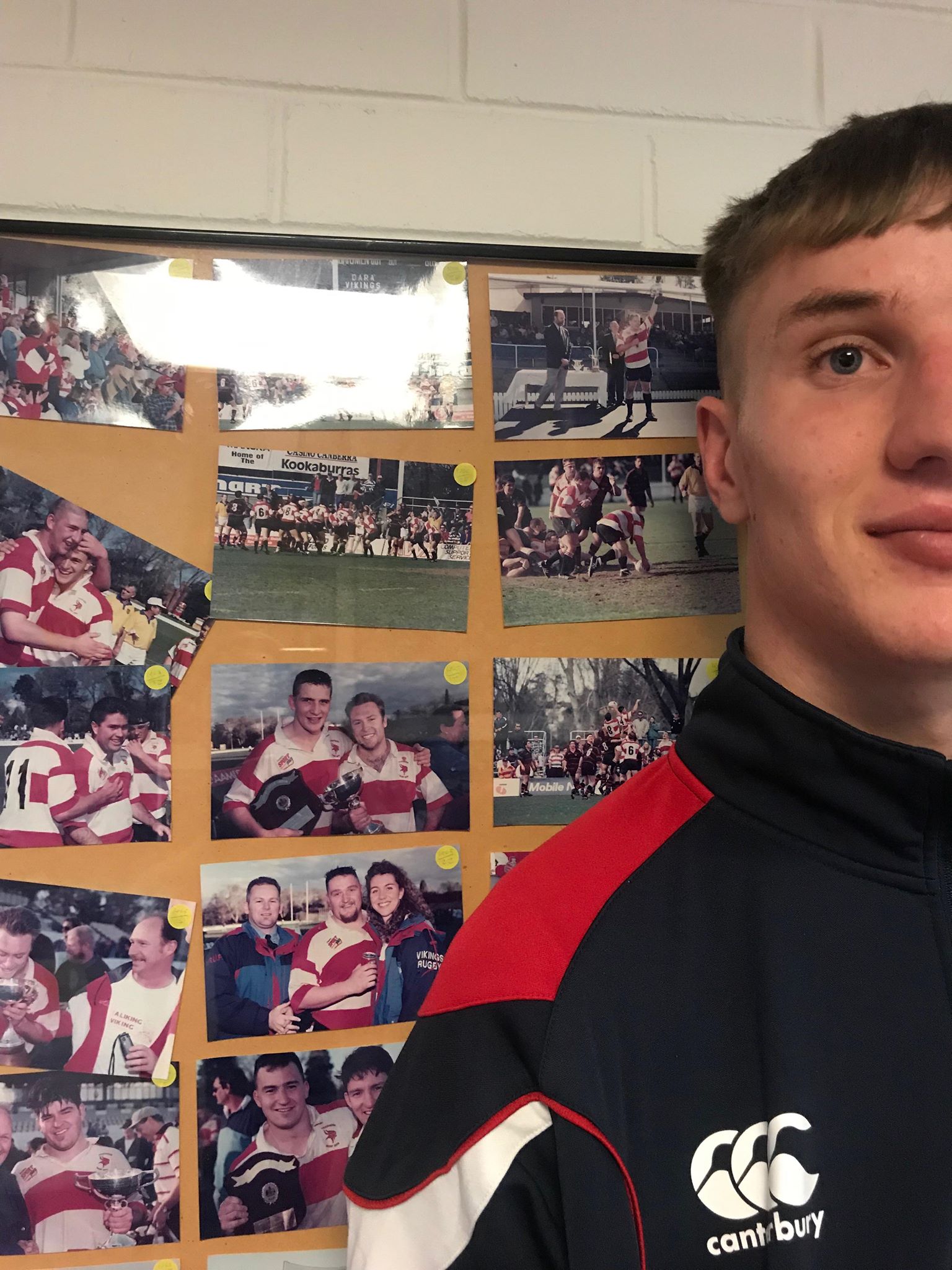 02 May Another Bursey Joins the Vikings

Posted at 17:24h in Uncategorized by Vikings Rugby
Share

Yesterday Vikings Rugby welcomed Colt-age Zac Bursey to the ranks. Zac is a towering Lock who joins us from his native Ireland and follows in the footsteps of his father and older brother.

David ‘Spud’ Bursey, Zac’s father, was with the Club back from 1990-1996, notching 64 games for the Vikings to his name; 45 of those in 1st Grade. He met Jodie Townsend, a local Tuggeranong girl while playing in Australia. The pair married and then returned to Ireland where he has resided since.

Matt Bursey, Zac’s brother, joined the Vikings in 2016 as a Colt age player. He was a part of the after-the-siren victory of that Colts team, playing on the flank. Matt was a tough player with a big engine.

If he’s anything like his father and brother, Zac comes to us with a lot of promise. Zac was the Captain of Kings Hospital seniors team, a member of the Leinster U19s squad and a part of the Old Wesley U20s side, his home Club in Ireland. We’re excited to see Zac in action – he will be pulling on the boots this weekend when our Colts take on the Queanbeyan Whites at Viking Park.

A big thank you to the Drummond Family, who are accommodating Zac during his stay.