Nic Murray plays his 100th Game for the Club 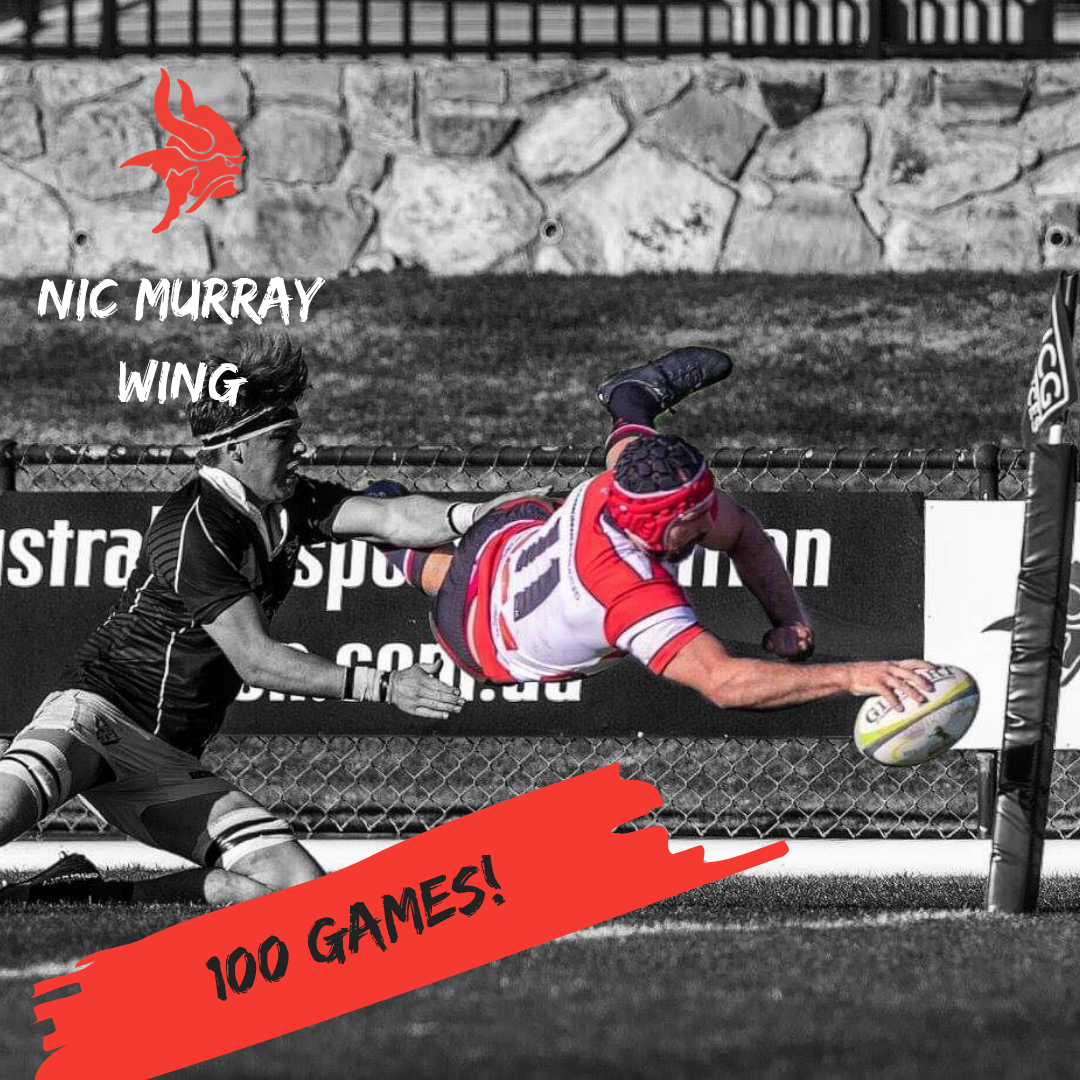 08 Apr Nic Murray plays his 100th Game for the Club

Posted at 12:50h in Uncategorized by Vikings Rugby
Share

A massive congratulations to Nic Murray, who in our Round 2 game against Wests played his 100th Game for the Vikings.

Muz is somewhat of a cult figure at the Club – most people are able to recount a game they have played with Muz whereby he shoots from the line and lays some poor fella out…only to find Muz laid out next to that player, too. None the less, Muz has left a lasting legacy at the Club – he has been an instrumental part of the Vikings fabric since he began in our Colts program in 2011, winning multiple Premierships and also contributing enormously to the Club’s off-field endeavors, culminating in him receiving the Player Clubman of the Year award in 2017.

Congratulations Nic on joining a prestigious group of Vikings.