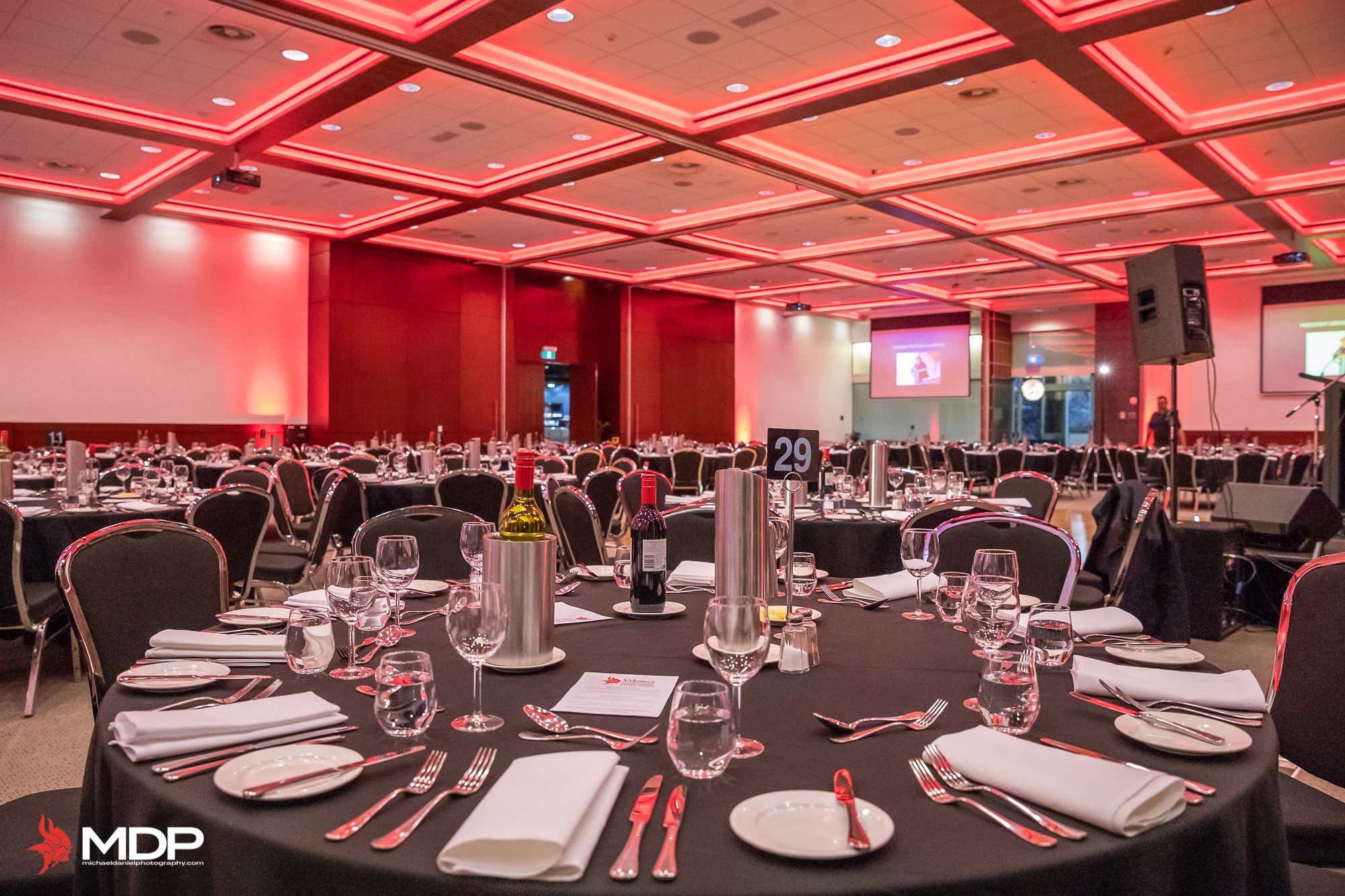 Posted at 11:03h in Uncategorized by Vikings Rugby
Share

On Friday the 24th of August Vikings Rugby held its night of nights, Presentation Night, at the Canberra Rex Hotel in Braddon. Over 230 guests attended the evening – players, coaches, support staff, partners, family and sponsors – to celebrate another successful season for Vikings Rugby. Several people were recognized for their outstanding contribution to the Club on and off the field in 2018.

A special thank you to Tim Gavel, who did a superb job as our MC on the night and shared his passion for Rugby and for sport with all in attendance.

You can find the recipients of each award below:

Awarded to a forward who has shown the most improvement for the year.

Awarded to a back who has shown the most improvement for the year.

Rookie of the Year

Awarded to the best new player to the Club.

Awarded to the player who displays the most loyalty, tradition and values of the game and the Club.

Awarded to a volunteer or member of support staff recognized by the Committee for their outstanding services to Rugby.

Player Clubman of the Year

Awarded to a player that performs well on field and consistently volunteers for off field tasks.

Clubman of the Year

Awarded to the person that consistently volunteers to effectively help without necessarily holding an allocated position.

Player of the Year

Awarded to the best player at the Club for the year for their on-field performance.