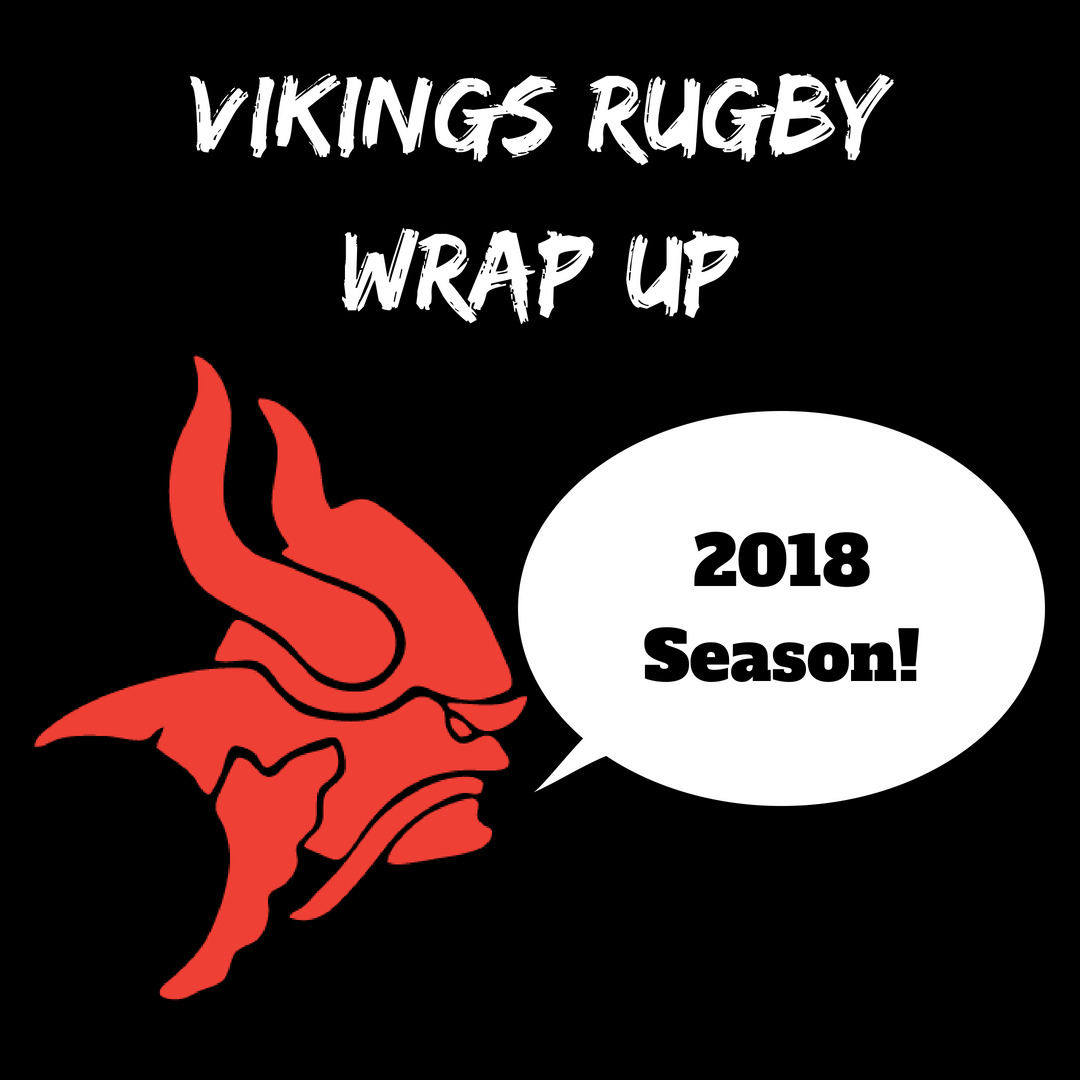 Posted at 10:37h in Uncategorized by Vikings Rugby
Share

The 2018 season has drawn to a close, and what a year it has been to be a Viking. All 6 Grades progressed to the Grand Final, with 3 Grades, 1st Grade, Colts and the ViQueens winning their respective divisions.

It all started with a hugely successful Preseason tour of Singapore, which saw a select group of players journey to the city state for 10 days. This tour allowed the playing group to create the culture that saw them go all the way in 2018 and fast tracked new Coaching Director Nick Scrivener’s plans.

The Vikings won the Turner Cup Club Championship, which is awarded to the most successful Club in the ACT for the 5th year in a row. It is the 8th time the Club has won the award in the last 10 years.

34 Vikings players were selected for representative teams ranging from ACT based selection to Australian selection.

Brendon Taueki was awarded the highest try scorer in the John I Dent Cup, while Peter Chapman collected the Volunteer of the Year Award at the Macdougall Medal night – proving that the Club is in capable hands on and off the field.

The Vikings Rugby Committee and full-time staff have jointly achieved significant operational milestones in 2018 – if not for their efforts, the success on field wouldn’t have been possible.

On behalf of the entire Vikings family, we would like to thank all of our sponsors and partners in 2018. Your continuous support of our Rugby program allows us to achieve exceptional things on and off the field – without your help, none of our success would be possible. We hope you have enjoyed your time as a Viking this year and we look forward to working with you again in the future.

Number of Players who playing for the ViQueens in 2018: 27