Len Ikitau Signs with the Brumbies 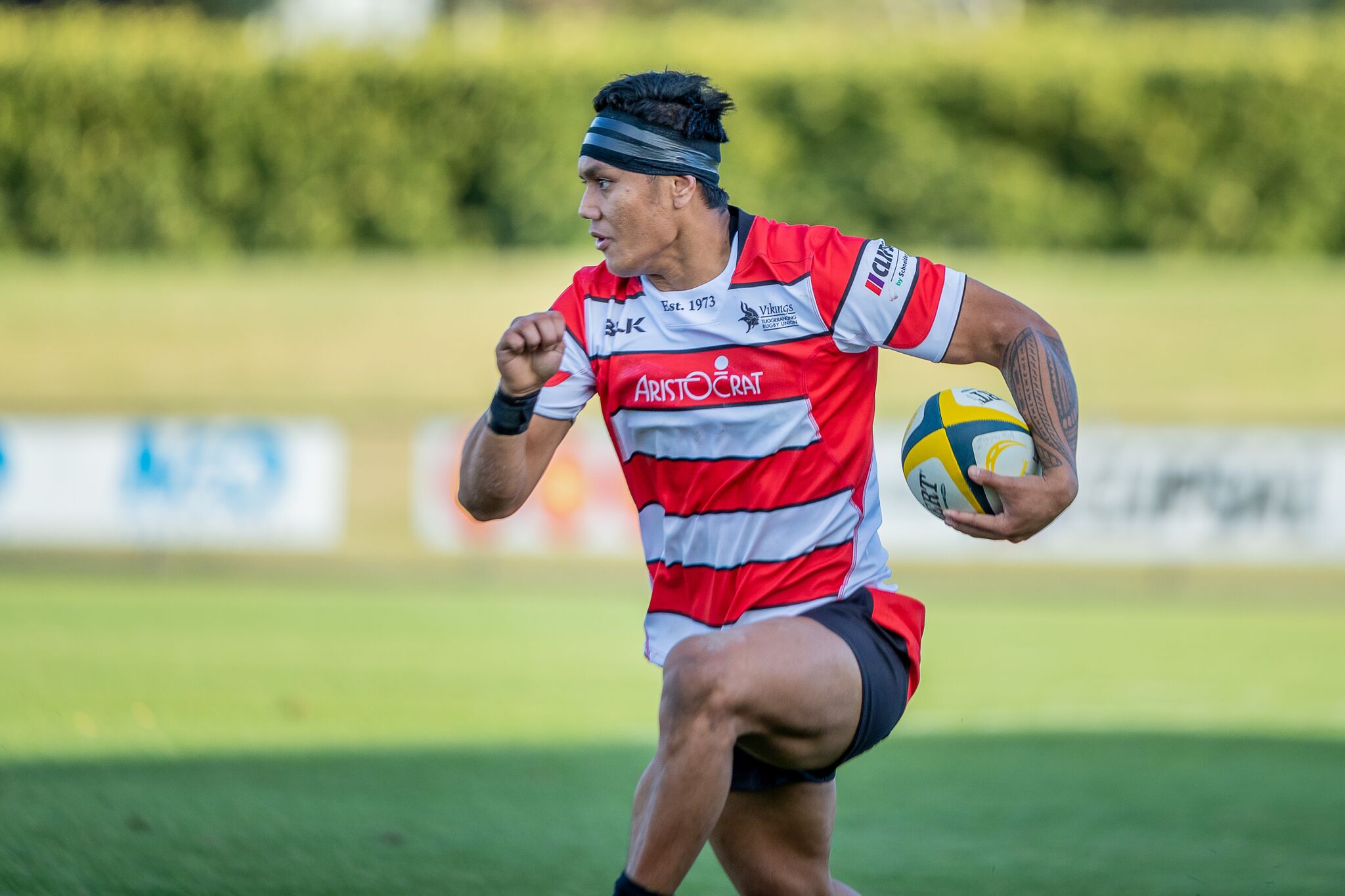 Posted at 10:11h in Uncategorized by Vikings Rugby
Share

A huge congratulations to promising young outside back, Len Ikitau, who has signed with the Brumbies for 2019.

Len joined the Vikings after graduated from school in Queensland in 2017. Len was brought down to Canberra to join the Brumbies for their pre-season training after an impressive year with the Australian Schoolboys. There was a lot of hype surrounding Len upon entering Canberra and he was able to live up to that hype superbly, a regular 1st Grader since joining the Club and a member of the Canberra Vikings team in 2017 where he started several matches.