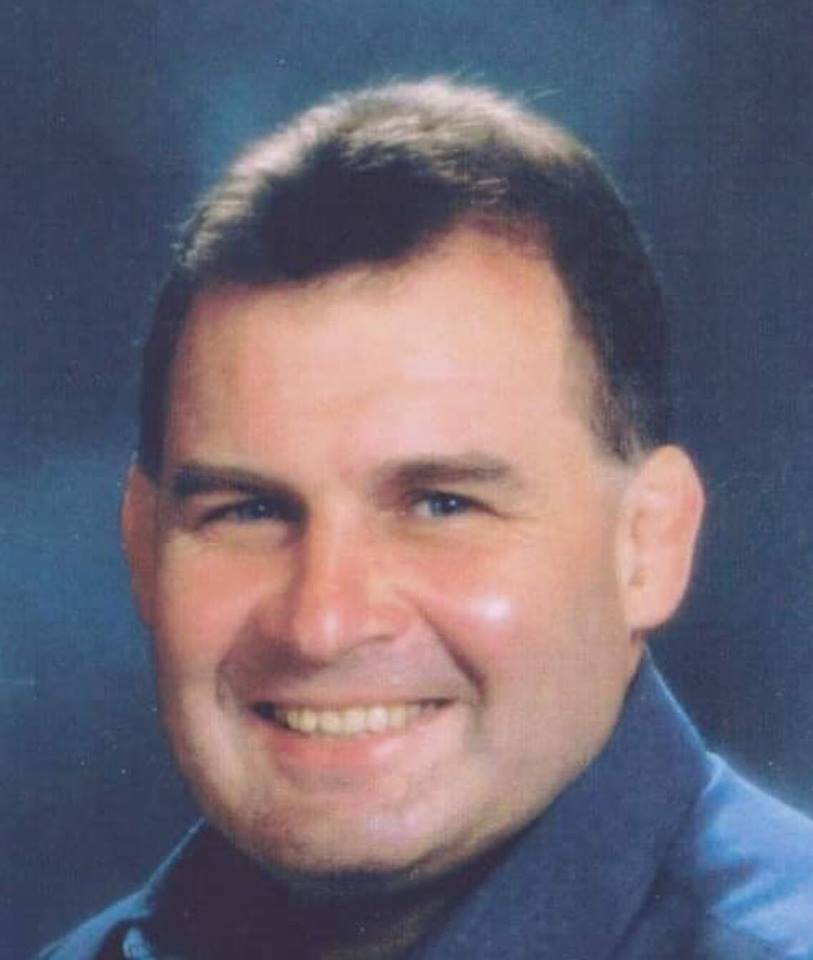 Posted at 09:34h in Uncategorized by Vikings Rugby
Share

This weekend the Vikings 1st Grade side will play Gungahlin for the Roman Warcaba Cup, an annual fixture between the two teams that is now in its tenth year. The cup is named in memory of Roman “Wacca” Warcaba, who was a loyal servant of the Club as a player and coach.

This is the 10th anniversary of the Cup and is expected to be a well anticipated game – Gungahlin coming off a stirring victory against defending premiers Royals. The Vikings have only been without the cup once in its ten year history. 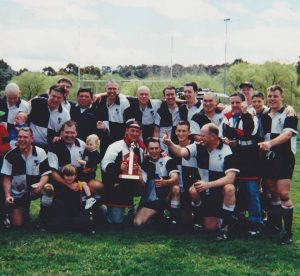 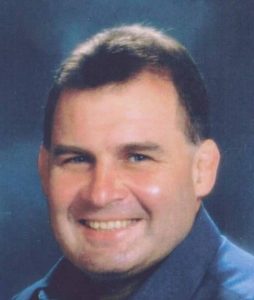