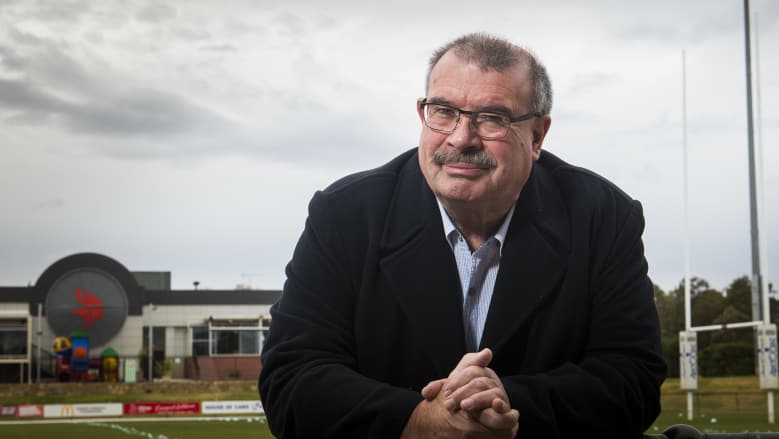 Posted at 10:47h in Uncategorized by Vikings Rugby
Share

Dick has had a huge impact on Vikings Rugby having played, coached, administered, governed and assisted with our clubs journey as a highly valued member. Dick has also had a large contribution to Rugby in the ACT, having been a director of the ACT and Southern NSW Rugby Union for 17 years and a current member of the Community Rugby Committee.

On behalf of all at Vikings Rugby, congratulations Dick on the deserved recognition of your huge contribution to both Vikings and ACT rugby.