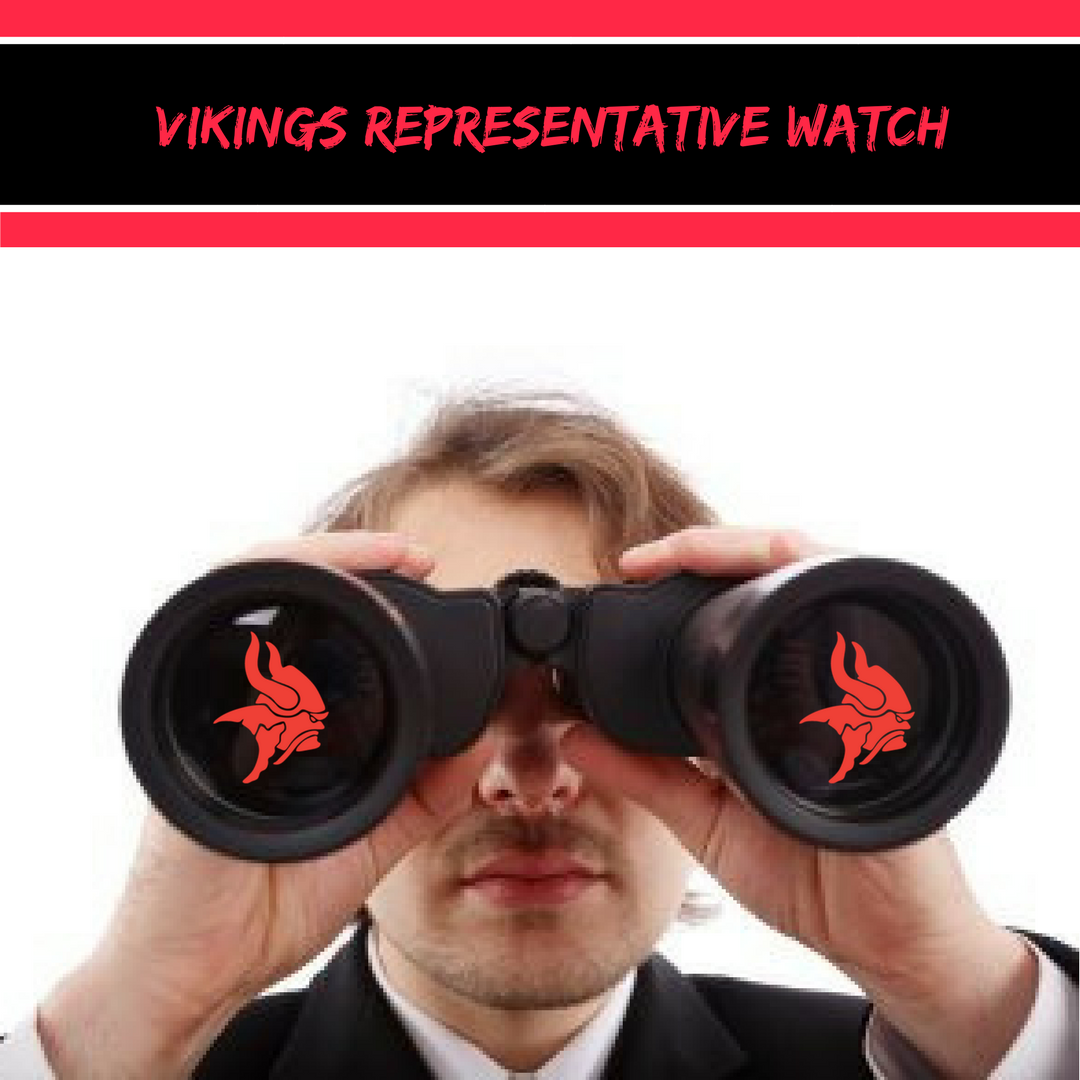 Posted at 17:03h in Uncategorized by Vikings Rugby
Share

A very special congratulations to ViQueens Violeta Tupuola, Shellie Milward, Tayla Stanford and Peta Cox, who have been named in the Wallaroos train on squad. This is an awesome achievement for the girls after impressive performances in the inaugral Super W competition. Peta, Shellie and Tayla have been regular starters for the ViQueens, while Violeta rejoins the club after several years away. It is great to see Women’s Rugby in Australia flourishing, with our ViQueens playing a massive part in its growth!

Michael Oakman-Hunt – Mickey is a home grown talent, having progressed through the Vikings Rugby junior pathway before entering the senior squad. Mickey has been a 1st Grade squad member since he graduated from Erindale College, and over the last few seasons has been a stand out for the Vikings. After several opportunities with the Canberra Vikings and with the Brumbies during their pre-season training, Mickey was given his first taste of Super Rugby against the Highlanders.

Darcy Swain – Darcy came to us in 2016 after graduating from school in Brisbane, joining the Vikings 1st Grade squad and the Brumbies U20s. Darcy has been outstanding in his last 3 years with the club – a force in the lineout and a dominant ball-carrier, Darcy was destined for a great career in rugby after signing a contract with the Brumbies at the end of 2017. Darcy made his debut against the Jaguares.

Congratulations to both Ryan Lonergan and Len Ikitau who have been named to play the first U20 test of the year against Fiji. Ryan will will start at scrumhalf, Len at outside centre.

Len joined us after graduated from school in Queensland in 2017. Len was brought down to Canberra to join the Brumbies for their pre-season training after an impressive year with the Australian Schoolboys. There was a lot of hype surrounding Len upon entering Canberra – and he was able to live up to that hype superbly, finishing the year as a 1st Grader and being selected in the Canberra Vikings squad, where he started several matches for the team.

Ryan is another great example of our Junior Vikings pathway, having grown up in Canberra playing with the Junior Vikings his entire junior career. Ryan was signed to the Brumbies squad straight out of school and hasn’t failed to impress after a stand out first year with the club, in which he won Rookie of the Year. Ryan has also been named Captain of the first U20s test, Head Coach Jason Gilmore saying of him: “Ryan Lonergan will lead the team out as Captain, he’s an excellent rugby player both physically and mentally and he will lead us well throughout the Oceania campaign.