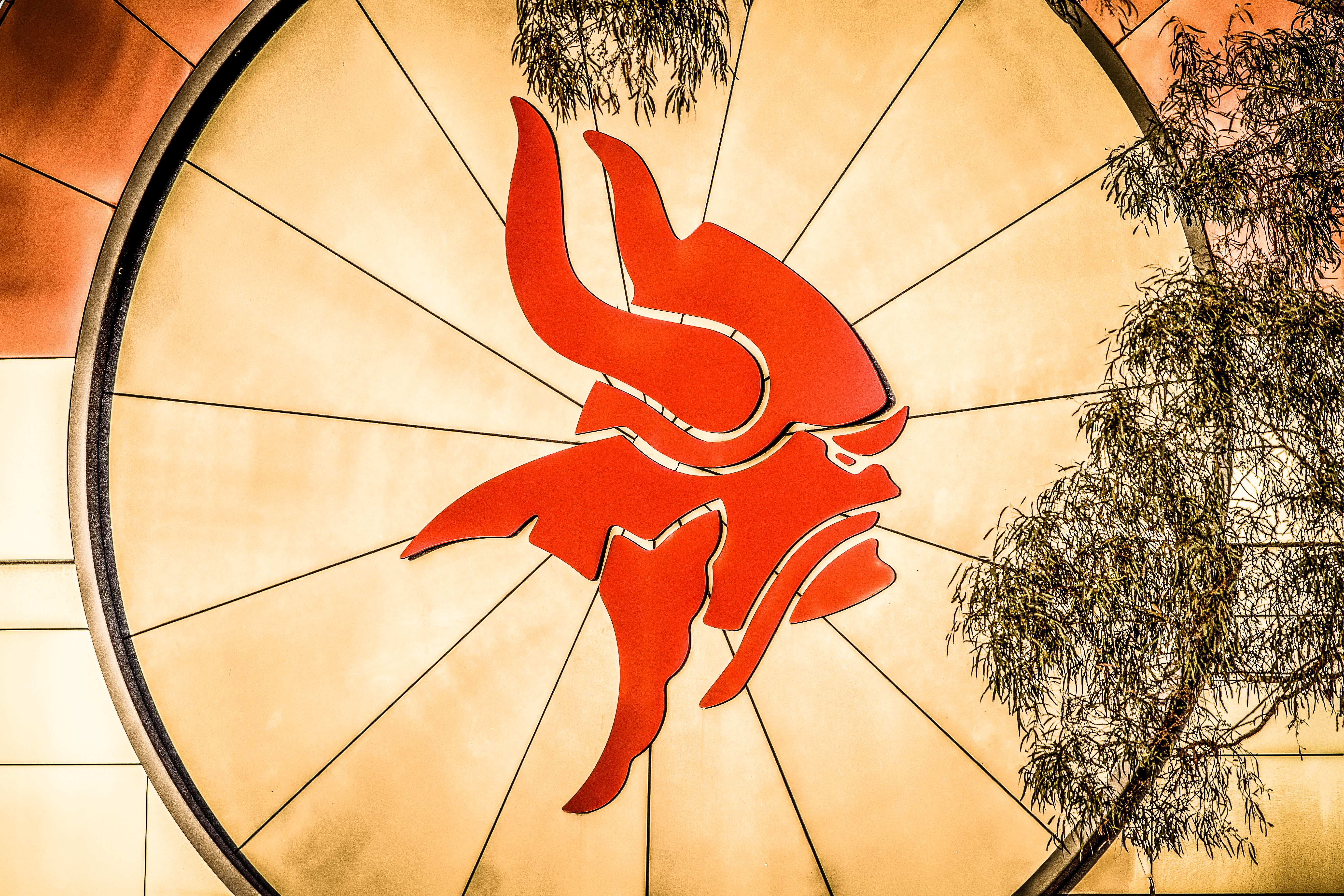 Posted at 13:40h in Uncategorized by Vikings Rugby
Share

The 45th Annual General Meeting (AGM) for the Tuggeranong Valley Rugby Union Football Club was held on the 14th of November 2017, opened at 6:31pm. Fifty eight (58) voting members were in attendance at the meeting, held at the Richard Heher Sports Bar at the Erindale Vikings Licence Club.

The President Mr Brendan Allardyce, along with Treasurer Ryan Slater, commended the club and its members on an outstanding year for Vikings rugby. Although the results on the field weren’t achieved as desired, the efforts by key individuals off the field has attributed to the club’s strong culture, atmosphere and administrative processes. Mr Allardyce commended Liam McGrath, Tim Sampson and Lee Boswell, the three full time staff members of the rugby club, for their instrumental involvement to the Vikings 2017 success.

Mr Slater made note of the surplus the club had achieved for the year and commended several members, volunteers, sponsors and staff for their continued support of Vikings rugby.

The Committee for 2017/18 was voted upon at the 45th AGM. Brendan Allardyce was re-elected as President of the club. Geoff Adam was elected as the new Vice-President. Ryan Slater was re-elected as the Treasurer. The following members were elected for the five vacant general committee member positions, in alphabetical order: David Grimmond, Michael Henry, Darren Mullaly, Duane Petersen and Stephanie Stewart-Jones. Congratulations to those members voted on to the committee, particularly those members who retained their position.