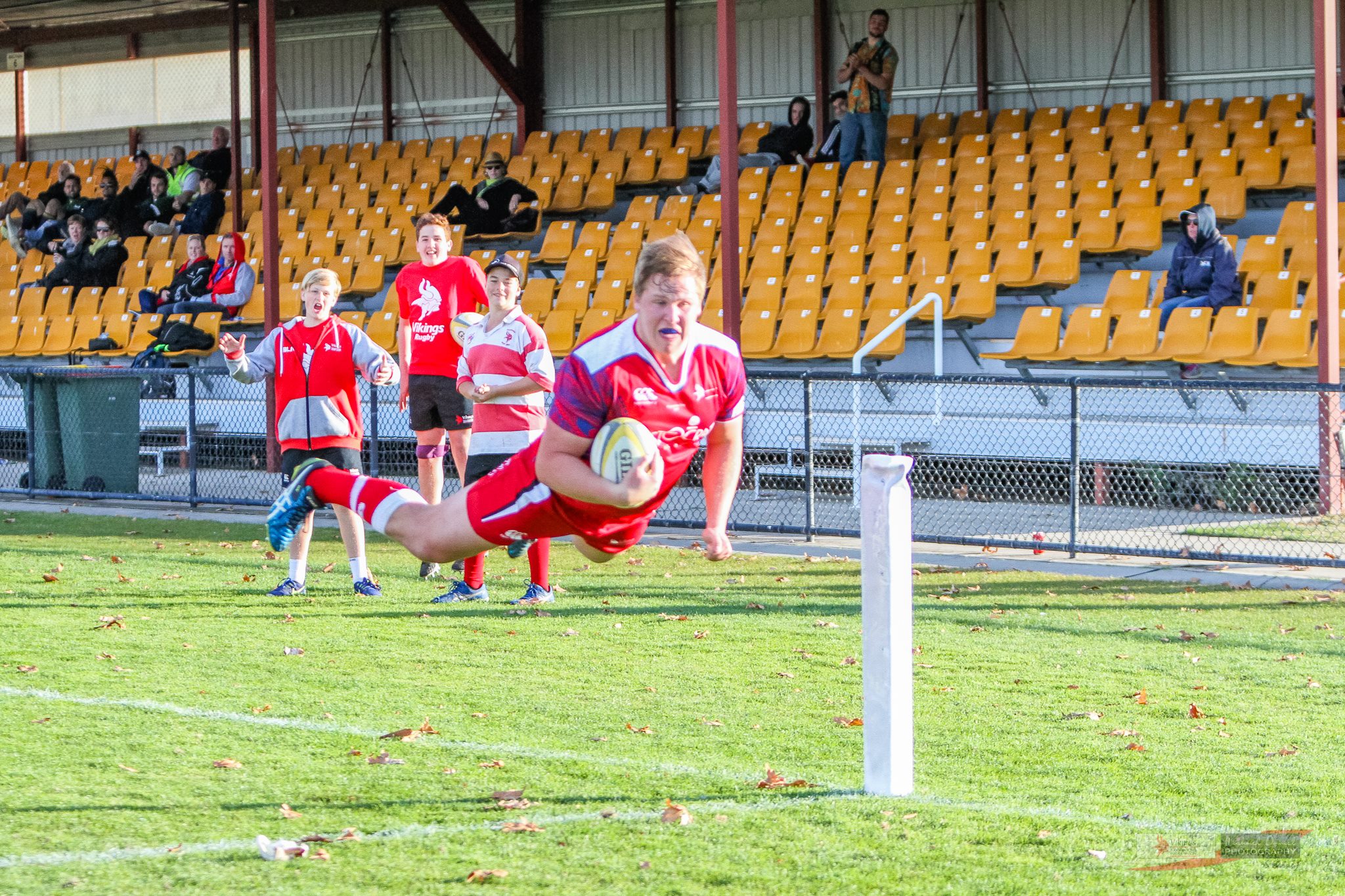 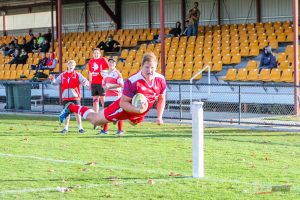 The club enjoyed another successful day out on Saturday, winning all grades over Royals and Uni and entertaining the Polynesian Day crowd with some free flowing rugby.

The Viqueens knew their away match against Royals was going to be grueling and it didn’t disappoint. The game was slogged out in the forwards with hooker Emma Atkinson crossing the line twice.  The game was so evenly matched that once the final whistle blew the team weren’t sure they’d won until they saw Ogre doing cartwheels on the sideline. The victory showed how much depth they have in the squad with a quarter of the team playing out of position for the entire game. Final score 38-22.

Fourth grade continued their hot streak of form with a 76-8 victory. The side was well served by their colts contingent including Liam Bevan and Jerry Bole, with Liam’s good service giving Jerry and his outside backs plenty of room to move. Inside centre, Jerry Lotawa also carried strongly and caused plenty of problems for the Owls defence. Thirds overcame a scrappy start to one-up fours with an 86-0 victory. JP Mynehardt ran amok in the centres, crossing for 5 tries and demonstrating that he’d learned that passing is very much optional from his years playing outside Chewy. Whilst Sambo is sick of Joyesey complaining that he’s not getting a fair go at the selection table, the duty manager continues to terrorise defences and was again the key man for coach Vejvoda. The first division sides face the Young Yabbies at Viking Park this weekend, with 4’s kicking off at 1:30 and 3’s following straight after, and would appreciate plenty of support.

Colts again frustrated their coaching staff by drifting in and out of the game before exploding late to claim a decisive looking 49-21 victory. Trendy will be keen to address his sides inability to maintain possession in the upcoming 2-week break, with simple errors preventing the side building any pressure for long periods of the game. A non-stop individual effort from captain Gersekowski was the highlight, with Sergeant Shultz and Len Ikitau also maintaining their good recent form. Professor Pratt’s celebration of a turnover and subsequent 70 metre sprint to dish out high fives has been widely acknowledged as the turning point in the victory.

The second grade game was almost a carbon copy of the colts match, with the red men getting bogged down in a scrappy affair and finding themselves behind on the scoreboard before a late surge saw them secure a comfortable looking 43-24 victory. Izzy Tittor was one of the few to put in a consistent showing for the whole game, and while it kills me to admit it his fend and try late in the match were pretty awesome*. Damien Gubler and Callum Smith were also heavily involved, with selection decisions around the backrow not getting any easier.

Whilst first grade didn’t fall behind in the second half as colts and seconds had, the game was still very much in the balance at 22-12 with 25 minutes to go before another flurry of late tries sealed the match 48-12. The lead had been set up by two tries from Sam Thomas, who showed frankly unnecessary pace for a player in his position before being duly punished with a nasty looking hand injury. A professional would wish him the best for his recovery… Darcy Swain was the standout on the day with a complete performance, while the bench all added plenty of value when called on to ensure the side pulled away from a tenacious Owls outfit. Medical staff were relieved at not having to treat Luke Gersekowski’s swollen ego after he failed to finish off a break which included the show and go of the season late in the piece.

The premier grades are looking forward to Boz taking it easy on them on the fitness front and getting down to watch first division at Viking Park on Saturday. Hope to see you there.

*I believe his housemates are well and truly sick of hearing about it.