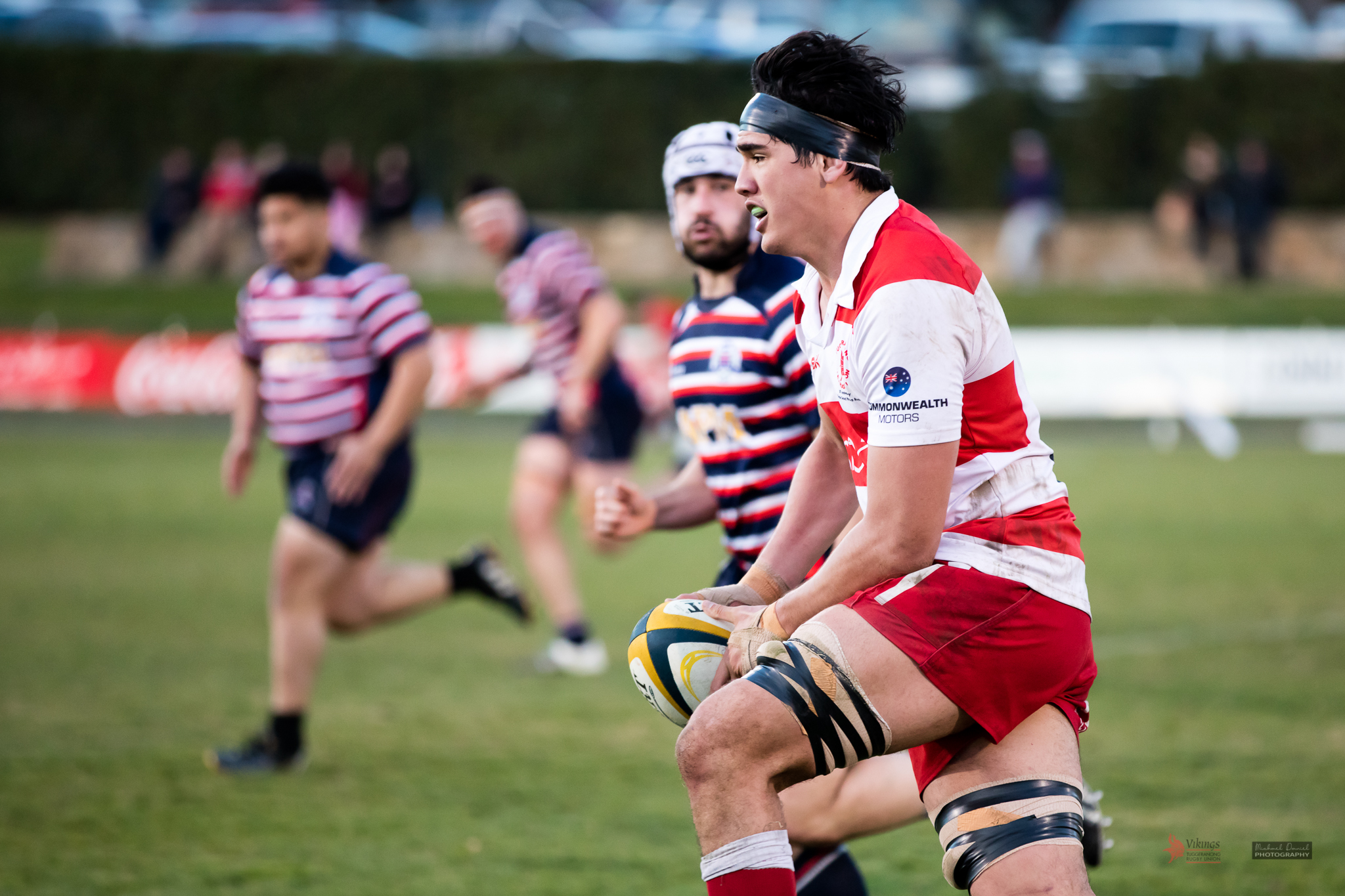 This morning Simon Cron announced a 29 man squad to take part in the Oceania Championships which kick off April 28 at Bond University against Samoa.

The squad features 11 players from QLD, 9 from NSW, 5 from the ACT, 3 from Victoria and one from WA. Of the 5 players selected from the Ryan Lonergan, Darcy Swain and Len Ikitau are current Tuggeranong Vikings representatives, with Ryan Lonergan rising through the junior ranks at the club.

With 9 players being ruled out of the Oceania Championships with Super Rugby or Australian 7’s duties there will be some difficult selection decisions moving forward. Cron will use this tournament as an audition for many of the younger players in the squad to gain final selection.

While this doesn’t represent the final 28 man squad which will head over for the Junior World Championships it’s still a great achievement and we look forward to seeing Ryan, Darcy and Len don the green and gold.