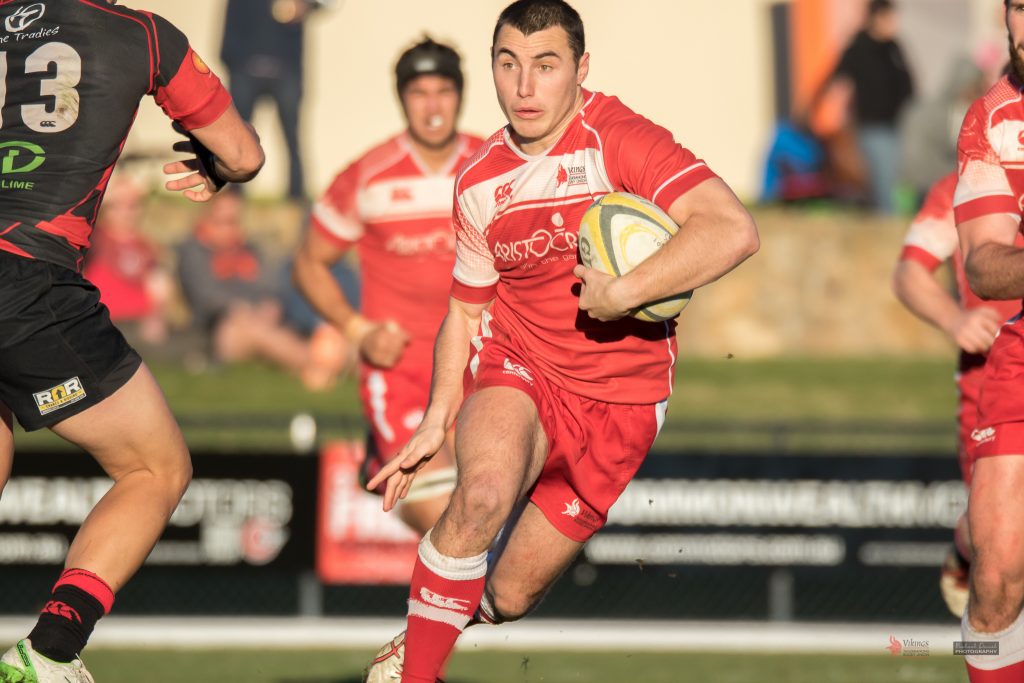 Posted at 10:36h in Uncategorized by Pursuit Technology
Share

This morning the Brumbies announced their squad to take on the Australian Barbarians this Saturday (January 28th) at Viking Park.

The Brumbies side will feature six players who have worn the Tuggeranong Vikings jumper at the club level, these players are:

On the other side of the field, three Vikings have been named to play for the Australian Barbarians. These players are:
12. Andrew Robinson

On behalf of everyone here at the Tuggeranong Vikings rugby club, we would like to wish these players all the best.